After rolling Official Android Oreo update for Unlocked HTC 10 users in USA. Today HTC has started pushing the Oreo update for HTC 10 in MEA region (the Middle East and Africa). The update comes with build number 3.18.118.1 and also brings the latest Android Security patch update. This is the major upgrade to HTC 10 after the Android Nougat.

The update is currently rolling via OTA (Over the air) to users in MEA. Now if you have received the update, then you can flash it on your phone. In case if you are rooted then there is no chance that you will get the official OTA update on your device anytime soon. 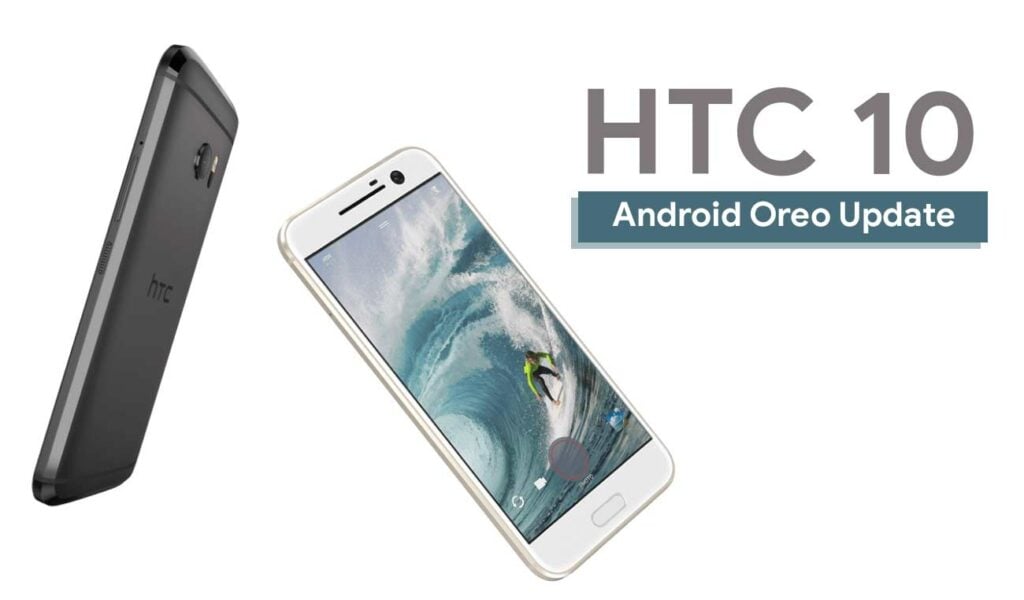 How to Manually Upgrade to Android Oreo on HTC 10:

If you can’t wait for the Official OTA update, then you can check for the update manually by following the below steps.

WARNING: During the upgrade process the device will reboot multiple times and show software upgrade screens. Do not remove the AC charger or long-press the Power button as this might stop the update and your device may be rendered inoperable!

I hope this guide was helpful to Update 3.18.118.1 Android Oreo Update on HTC 10 in the Middle East and Africa

You can also install Lineage OS 14.1 on HTC 10 by following the steps given here.