This Article is about installing latest May Security Update for Xperia X Compact (F5321). Hope you found this article helpful. Let us know your feedback on 34.2.A.2.69 Nougat in the comment section below. 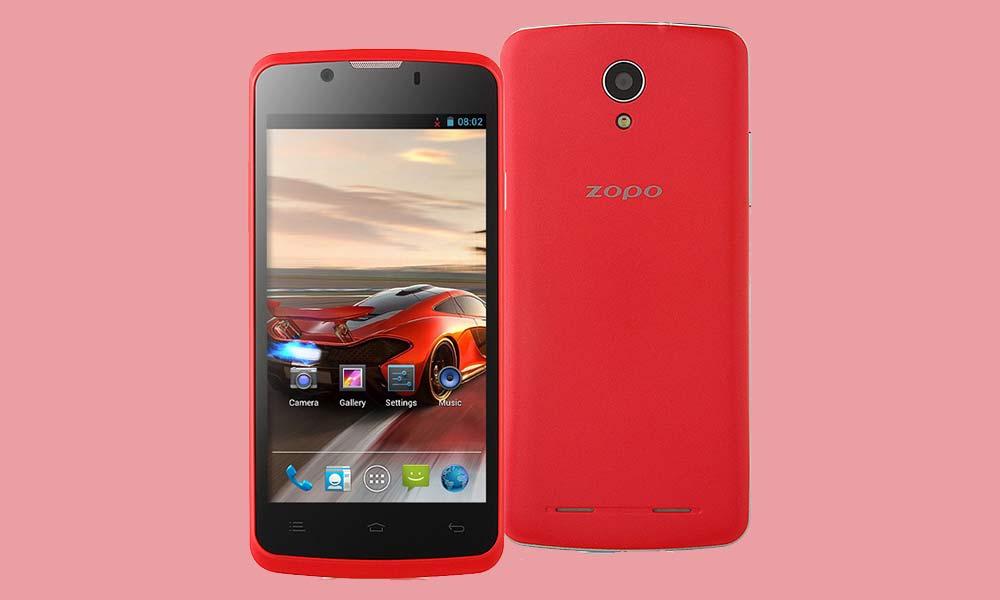 Advertisements Here we will guide on how to download and install Stock ROM on Zopo ZP590. The guide…
Read More 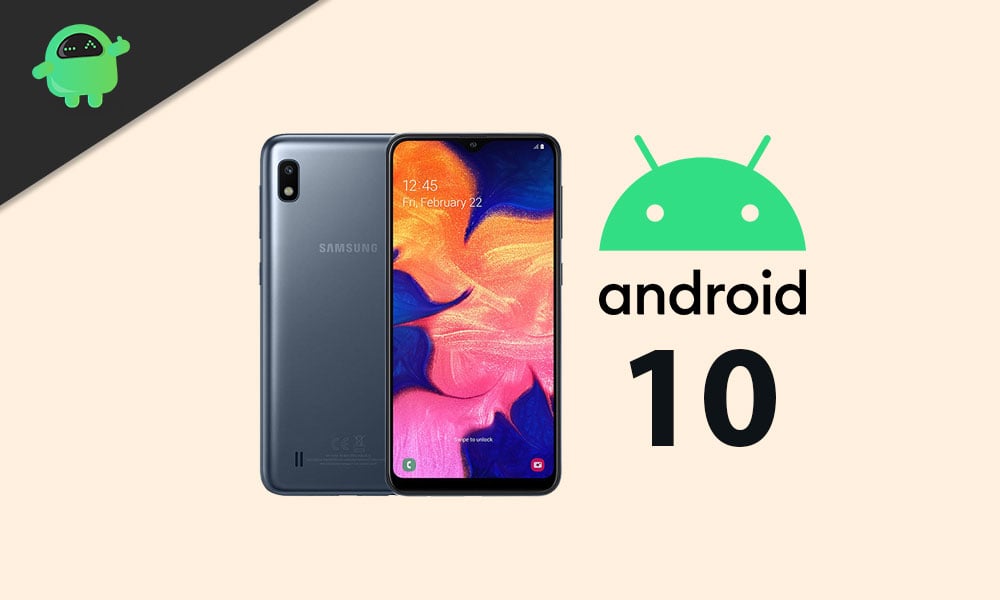 Advertisements The Samsung Galaxy A10 was launched in February 2019 with Android 9.0 Pie out of the box.…
Read More 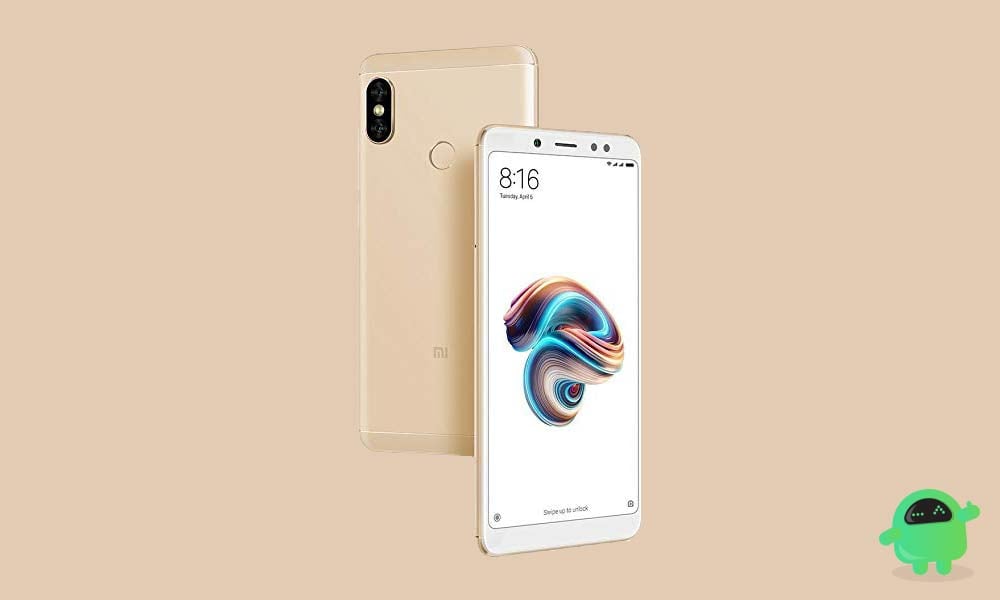