Last week, Sony started pushing Android Nougat update for Sony Xperia XA Ultra, later they paused the OTA update with some users reported with technical glitches issue. Now sony has pushed another new update which owing to fix the problem found in the earlier version 36.1.A.0.179 of Nougat for Xperia XA Ultra. The update comes with build number 36.1.A.0.182 which fixes some of the technical glitches problem.

The update comes via OTA and if you already have a Stock ROM running on Sony Xperia XA Ultra (F3212, F3216) then you can update your phone using this new update to 36.1.A.0.182 Nougat update. The update has already started rolling out via OTA for some region and you may receive the update anytime soon on your phone. 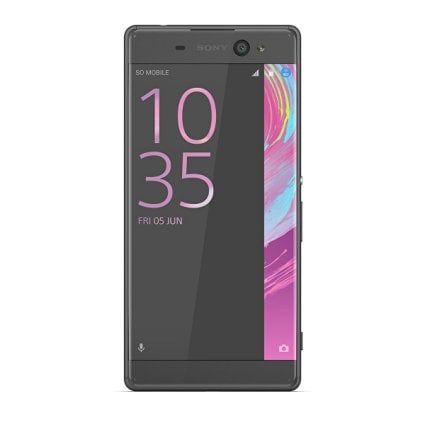 This Article is about installing latest 36.1.A.0.182 Sony Xperia XA Ultra Android 7.0 Nougat Update . Hope you found this article helpful. Let us know your feedback on 36.1.A.0.182 Nougat in the comment section below.