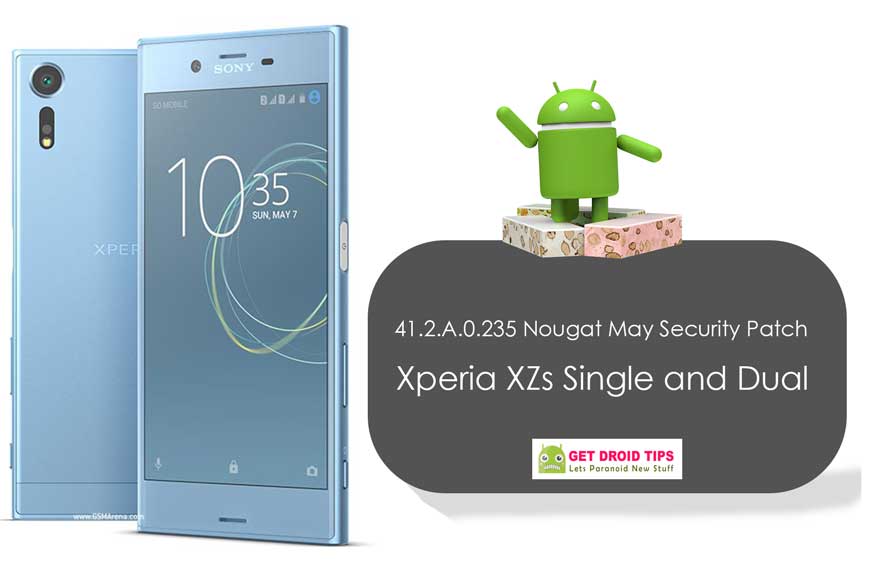 This Article is about installing latest May Security Update for Xperia XZs Single and Dual Sim (G8231 and G8232). Hope you found this article helpful. Let us know your feedback on 41.2.A.0.235 Nougat in the comment section below.