Google Stadia is majorly popular because of its 4k game streaming capabilities. But since its launch, not many games support 4K yet and users think that the 4k is not working on Google Stadia. There are many games that support 4k compatibility with Stadia, but they are limited in number. In case you are also facing such 4k streaming issues on Google Stadia, then this guide will help you troubleshoot. 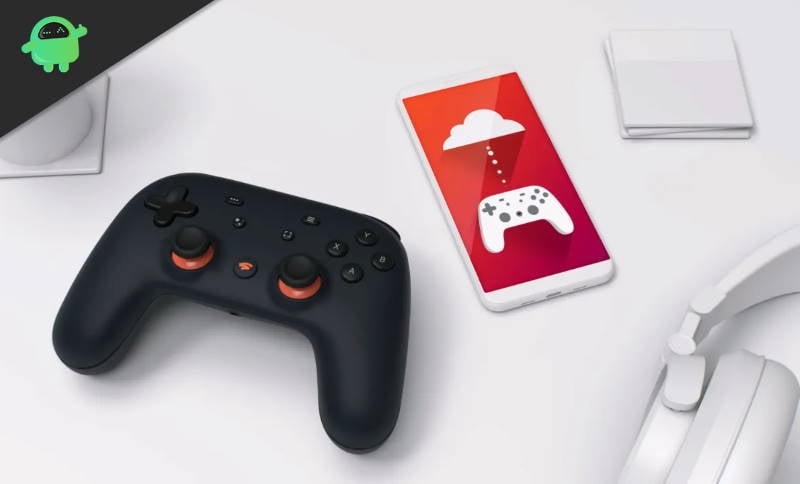 What Is Google Stadia?

Stadia is a cloud-based gaming service by Google. It does not require any extra hardware components which are probably the best part of this service. Google Stadia is also expected to be the future of gaming. All you need is a good internet connection and a Google Chrome support on your device. You can access almost any high-end gaming from your smartphone, PC or smart TV. It allows streamers to let viewers line up to instantly join their game. Moreover, you can stream video games up to 4k at 60 frames per second. Streamers can even opt to stream or record their gameplay on Youtube.

Google offers the base plan for totally free of charge. However, you have to pay a fee in order to access the Premium version. In addition, Google has also introduced a Stadia controller which wirelessly works with Chromecast. However, it is not necessary to have a controller, you can also use your normal hardware equipment as well. Above all, it has brought a change in the gaming world and is expected to grow over the coming years. 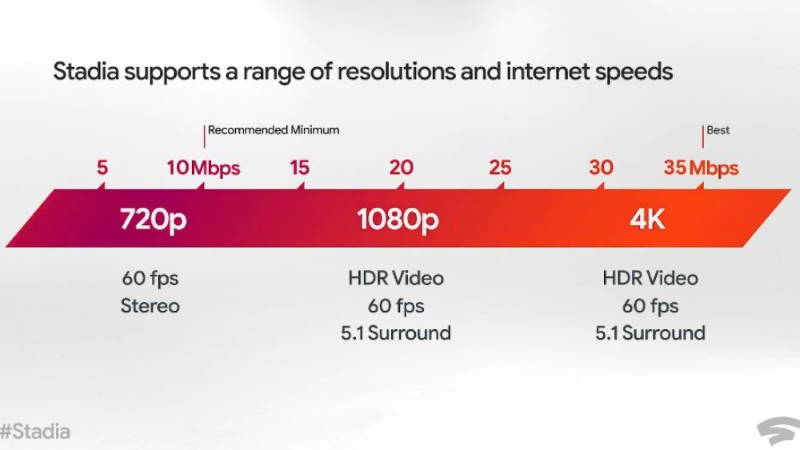 Many users have reported that they can not stream 4K on their PC. The majority of them are not using the correct and compatible hardware which supports 4k. Here are some prerequisites which you need to fulfill in order to play 4k games on Google Stadia.

How To Fix 4K Not Working On Google Stadia

When playing a Stadia game on a 4K TV with Chromecast Ultra, make sure you have enabled 4k streaming. You can do it by pressing the Stadia button and to choose 4k in the connection tab.