Learn How to Install Android 7.1 Nougat CM14.1 For Oppo R5/R5s. Good News for all Oppo R5/R5s Owners, Now you can enjoy the official CM14.1 on Oppo R5/R5s. Cyanogenmod has officially released the Nightly build of CM14.1 for Oppo R5/R5s. 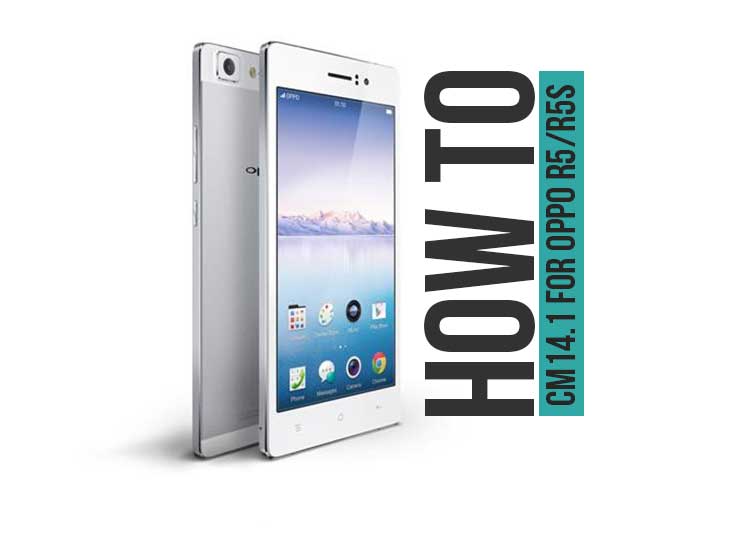 How to Manually Update HTC One M9 to Android Nougat 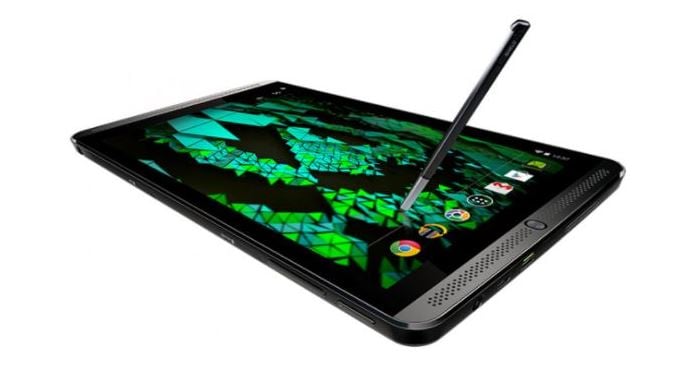 How to Install Android 8.1 Oreo on Nvidia Shield Tablet

Advertisements Nvidia Shield Tablet (shieldtablet) came out of the box with Android Nougat. Are you looking to install…
Read More 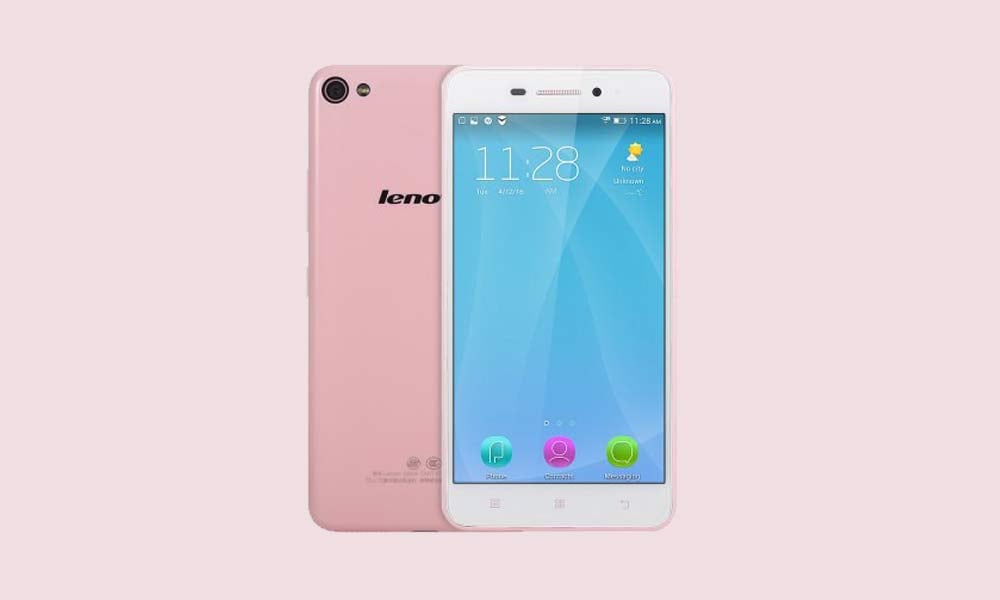 How to Install Android 8.1 Oreo on Lenovo S60

Advertisements Lenovo S60 (sisleylr) launched in September 2015. Are you looking to install the stable version of Android…
Read More How to Install Official Lineage OS 13 on Motorola Droid 4