Nokia has shown a great come back with HMD in the year of 2017. Since then HMD has tried a lot of things to take back users to their series of devices. The one thing that actually worked out was the Android 8.0 Oreo update they gave out for their devices. HMD seems to stick to this plan to get more users. The manufacturer has now started to roll out the Android 8.1 Oreo update with a build number V4.82A. Read through to find out everything about the Android 8.1 Oreo Beta update V4.82A for Nokia 8.

The update is currently rolling via OTA (Over the air) for users who have signed up for Beta labs program for in Nokia website. The OTA weighs almost 1.55GB in size which also bring the latest Google Security patch for January 2018. The new update is given out as an OTA update for users who registered on beta labs with their Nokia 8.

The steps to get the latest Android 8.1 Oreo update on Nokia 8 are:

After you register for the beta labs from your Nokia 8 you will receive the update within 12 hours. You might have to enter the IMEI number and other details for registering with beta labs. So make sure you have all details with you in prior.

I hope this guide was useful in understanding how to install Android 8.1 Oreo Beta update V4.82A for Nokia 8. If you have any queries or feedback, please leave a comment below.

Abijith sasikumar Author
An admirer of nature, movies, bikes, and rock music. Beatles pleases him on a pleasant day. Pink Floyd let him sleep in peace. 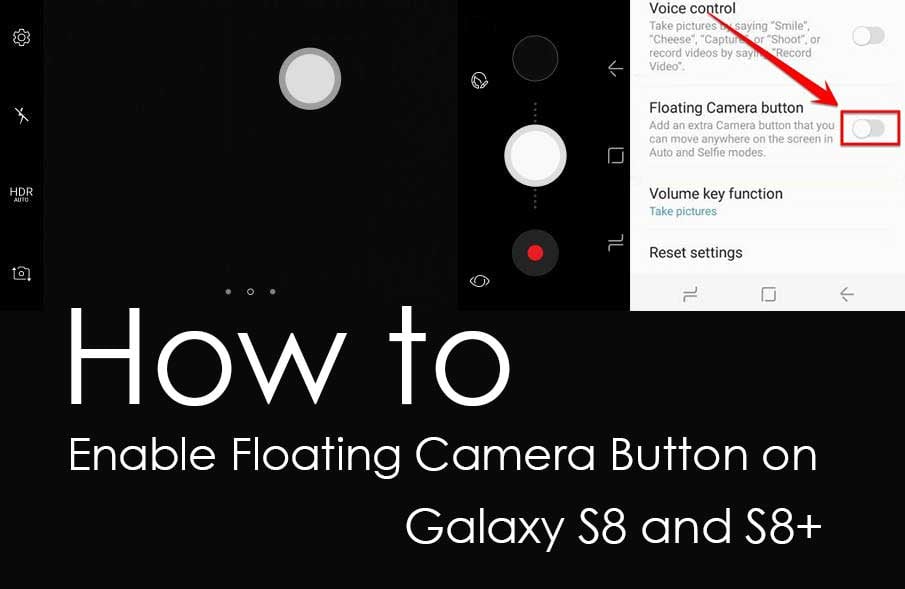 How to Enable Floating Camera Button on Galaxy S8 and S8+

Advertisements Today i will guide you on How to Enable Floating Camera Button on Galaxy S8 and S8+.…
Read More 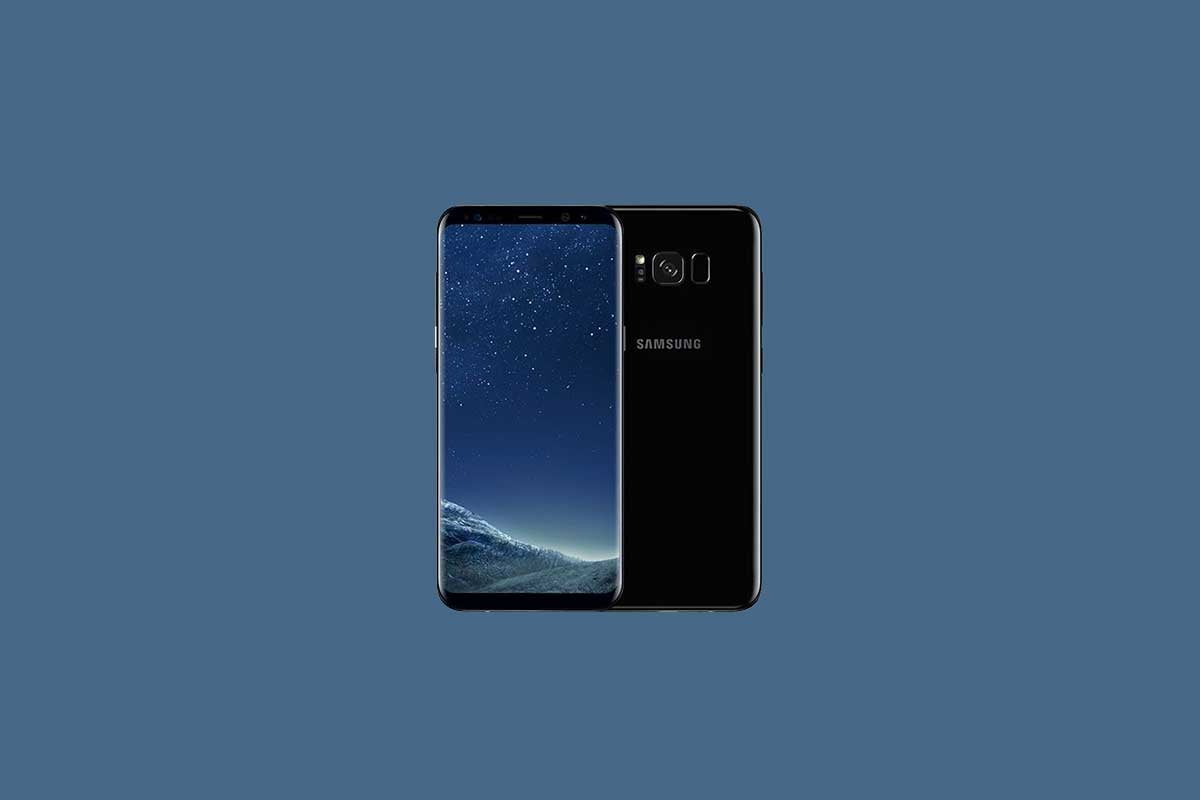 How to Check New Software Update on Verizon Galaxy S8

Advertisements Here we will guide on how to check for a new software update on Verizon Galaxy S8.…
Read More