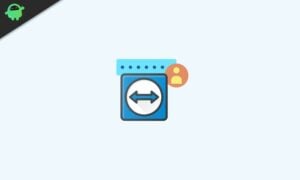 In this guide, let us learn how to change the password of a TeamViewer account. Teamviewer is a notable app that enables remote access on any PC or laptop. It offers a plethora of uses. This includes desktop sharing between a team for any project. An official support and maintenance 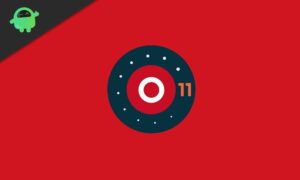 The Chinese smartphone OEM OnePlus has recently launched the much-awaited OxygenOS 11 (Open Beta) skin based on Android 11 for its latest flagship OnePlus 8 and 8 Pro. The overall user interface, system elements, one-handed usage optimizations, a new font, etc has been included in OxygenOS 11 (mostly inspired by 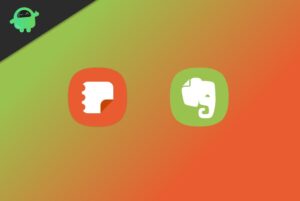 Ever wanted to take some notes quickly but don’t know which app will be perfect for the job? If you have a Samsung device, you should already have the Samsung notes app installed on it. But there is also another efficient note-taking app available called the Evernote. So here in 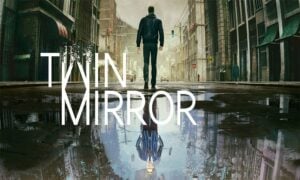 Twin Mirror has recently announced its release date. The game is released for all platforms, including PS4, Xbox, and PC. Now the question arises is that whether Twin Mirror will release for the next generation consoles, i.e., PS5 and Xbox Series X? Well, we have an answer for you. But before 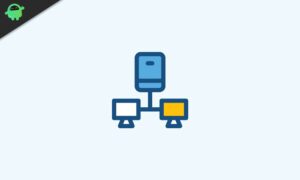 People nowadays prefer having multiple display monitors in their computer setup. This gives the users an extra bit of space that they can use according to how they see fit. Many gamers and online streamers mostly use dual or triple monitor systems. And besides gamers, a professional photo, video, audio