Samsung started pushing the new firmware update to the Galaxy A10e that includes Android 10 updates over One UI 2.0 skin version in USA. It comes with the software version A102USQU6BTE4. So, all the interested Galaxy A10e variant users can easily download and install the update from here.

Now, talking about the Android 10 update, the Galaxy A10e model receiving most of the Android 10 goodies that we’ve mentioned below in brief. It also brings the April 2020 Android Security Patch Level that offers a major security vulnerability fix that could enable a remote attacker to harm the device data. Therefore, it’s highly recommended to check for the OTA update on your device and upgrade your handset properly. If the update isn’t available, you can manually install the update. 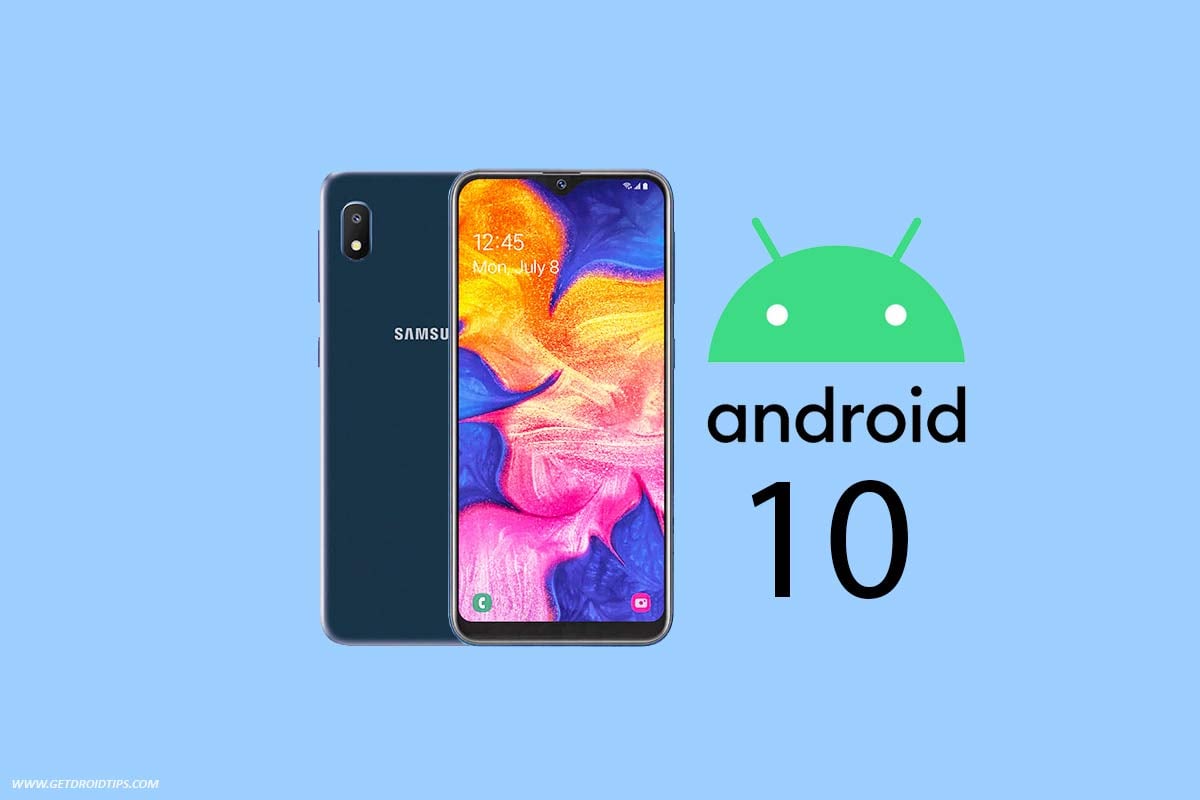 So, make sure to download the April 2020 Security patch for your Galaxy A10e India model with build number A102USQU6BTE4. We hope that this guide was helpful to you. Feel free to ask in the comment below for any queries.