The Samsung Galaxy A30 was launched in March 2019 with a budget mid-range hardware specifications along with Android 9.0 Pie over One UI out-of-the-box. After the launch of Android 10 officially, while most of the mid-segment devices are getting Android 10 update globally, it seems that Galaxy A30 Korean variant got late a bit. As we all know better late than never, the Galaxy A30 Android 10 update with a software version A305NKSU2BTC8 is live in Korea and users can download and install it. 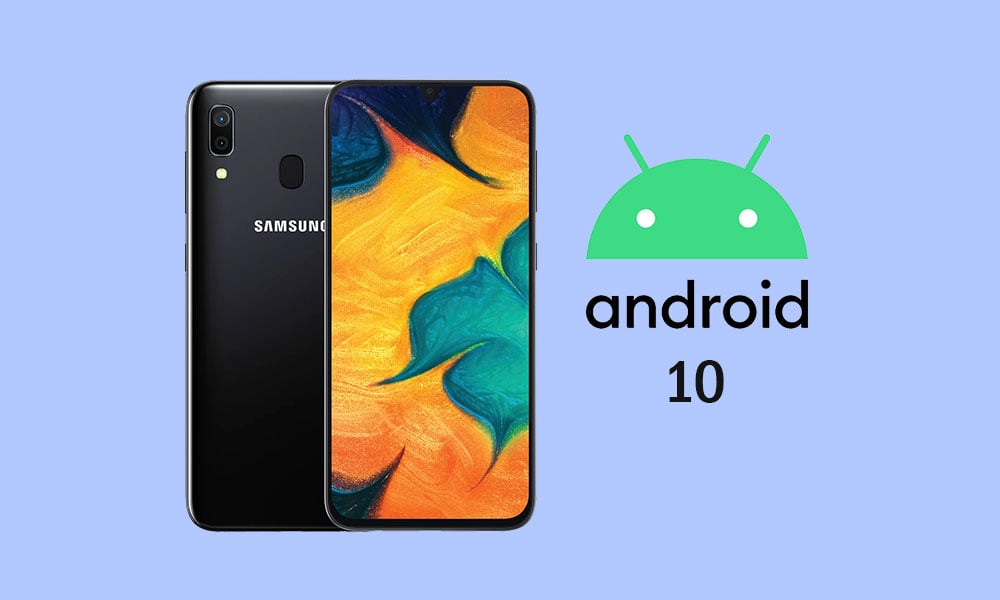 Samsung always pushes firmware updates to its devices in a phased manner as an incremental OTA. So, the broader roll-out process will take some days to arrive on all the Korean Galaxy A30 units properly. Meanwhile, all the interested users can manually check for the OTA update using Settings > About phone > Software update.

So, make sure to download the March 2020 Security patch for your Galaxy A30 Korean model with build number A305NKSU2BTC8. We hope that this guide was helpful to you. Feel free to ask in the comment below for any queries.