Samsung has started rolling out the December Security Patch for Galaxy A3 2016 SM-A310F. It is labeled as A310FXXU3CQL1. There are several bugs that Samsung have fixed in this patch. You need not worry about anything about vulnerabilities that often degrade or limit Samsung Galaxy A3 2016 performance.

Samsung has started sending the update through OTA approach. However, in case you didn’t receive the same, you can manually update to A310FXXU3CQL1 by flashing the firmware. For this, you are going to help you in this matter. Continue reading this post to know how to update your device with Android 7.0 Nougat based December Security patch with build number A310FXXU3CQL1.

As already mentioned, the December Security Patch for Galaxy A3 2016 has started rolling out via OTA update, you will get this latest update if you haven’t rooted your device. Samsung will cover all the Galaxy A3 2016 devices in a phase-wise manner. If you are too conscious about the security of your device and don’t want to compromise it, obviously, it’s a good news for you and you must install December security update for Galaxy A3 2016 with build number A310FXXU3CQL1. If you have received the update and need to download it, check out the below information. Before proceeding with anything, make sure your device has enough storage space in it and it must have at least 50% battery. We suggest you to choose a Wi-Fi or a 4G connection to download it. Also, don’t forget to take the data backup to avoid any problem in case things go wrong. You can now start downloading to upgrade December Security patch on Galaxy A3 2016. As this update is based on Nougat, it wouldn’t take a lot of time to download and install.

In case you haven’t received the same, you can simply check for the update manually or can follow our guide on getting December Security Patch for Samsung Galaxy A3 2016 SM-A310F. Check out the below steps for December Security patch based on Android 7.0 Nougat.

This update is an incremental update with latest December Security Patch Update. So we recommend to update your device safe with December Security update which has patched a whole host of vulnerabilities in Android.

Remember, Below guide is to update full OTA firmware file on Galaxy A3 2016.

You can upgrade your phone to all latest firmware via Samsung Kies. Now install official Samsung Kies on your computer and start upgrading to latest December Security Patch update A310FXXU3CQL1 on Galaxy A3 2016.

I hope you followed the above full guide link to install December Security Patch Nougat on Galaxy A3 2016 manually. If any queries or feedbacks, please write comment to us. 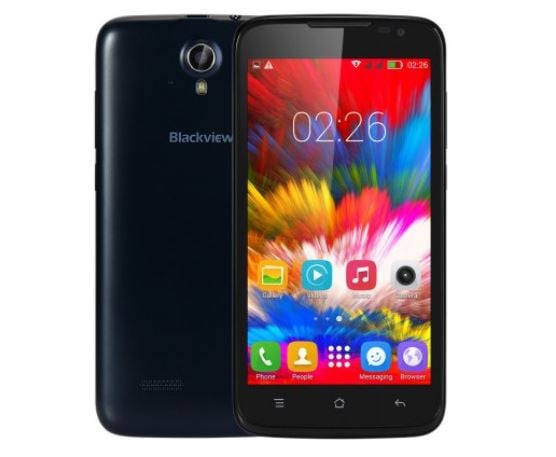 How To Install Official Stock ROM On Blackview Zeta 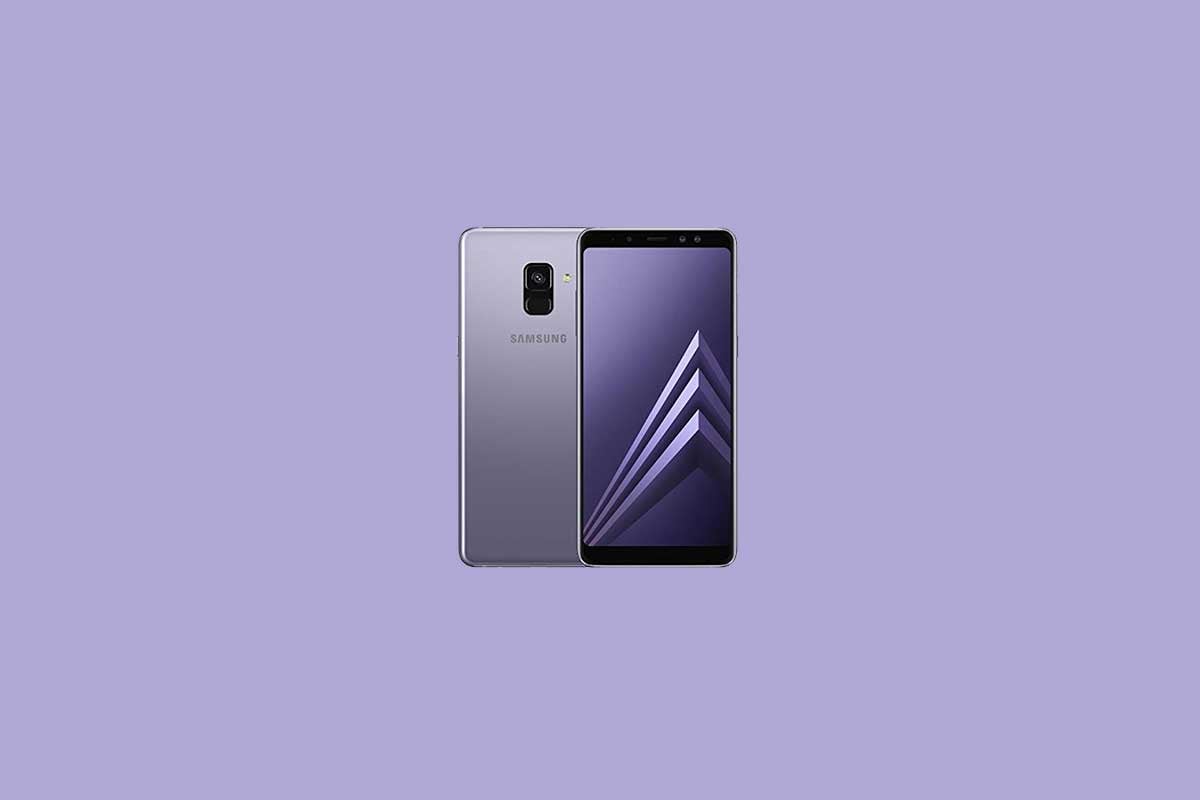 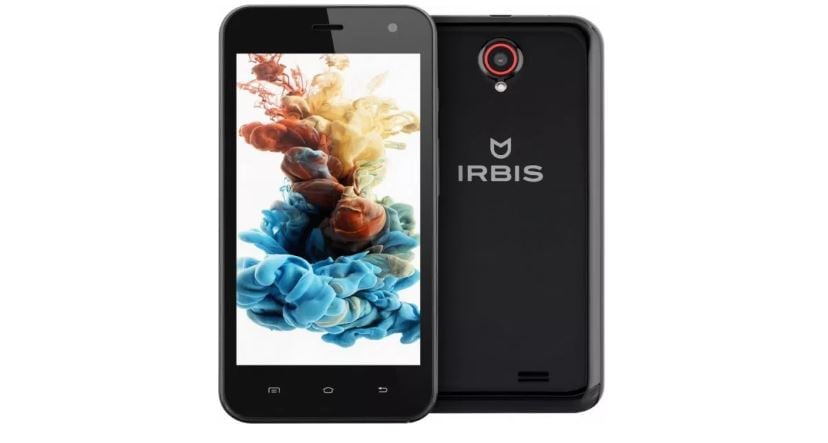 Advertisements Here we will guide on how to download and install Stock ROM on Irbis SP454. The guide…
Read More