As we know this new update is one of the sweetest update from Google up till now with it’s latest features like Multi tasking, Split screen, Vulcan API, Notification redesign, Quick Reply etc. The latest update for Samsung Samsung Galaxy A5 2016 will receive the latest build A510FXXU4CQDL based on Android 7.0 Nougat. The new Stock Android Nougat comes with all Nougat features including the feature from Samsung’s own. Now you can enjoy Android 7.0 Nougat on Samsung Galaxy A5 2016 India.

If you have the update then press download and upgrade the OTA to Build A510FXXU4CQDL based Android 7.0 Nougat. If you didn’t receive and you still want the update, then don’t worry. You can Update Samsung Samsung Galaxy A5 2016 A510F to Android Nougat manually by following the below steps. So read the steps carefully to Update Samsung Samsung Galaxy A5 2016 A510F to Nougat build A510FXXU4CQDL Indian variant.

You can upgrade your phone to all latest firmware via Samsung Kies. Now install official Samsung Kies on your computer and start upgrading to latest Nougat update A510FXXU4CQDL on Samsung Galaxy A5 2016.

How To Install Official Stock ROM On Alcatel OneTouch Pop 7 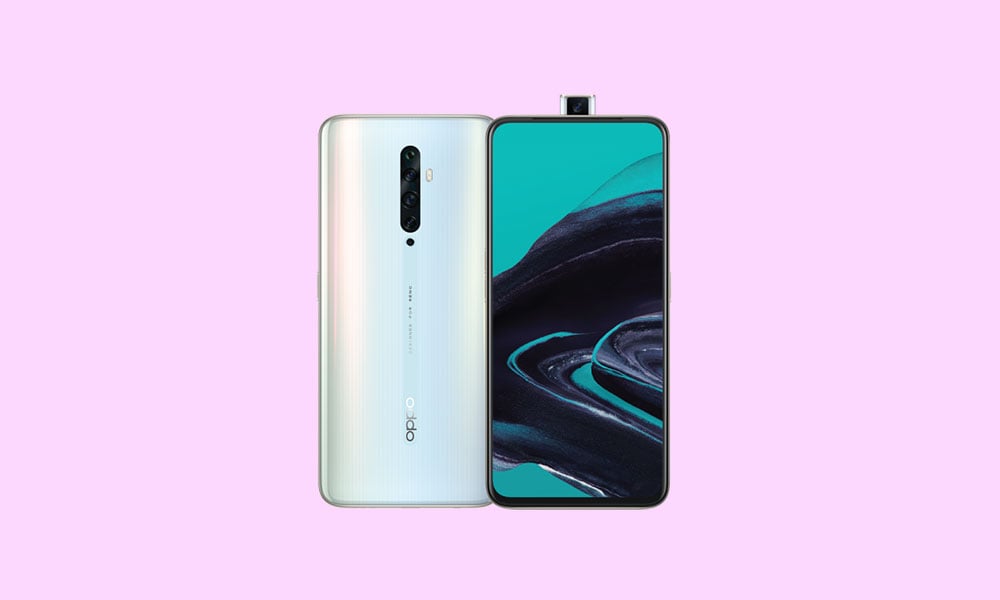 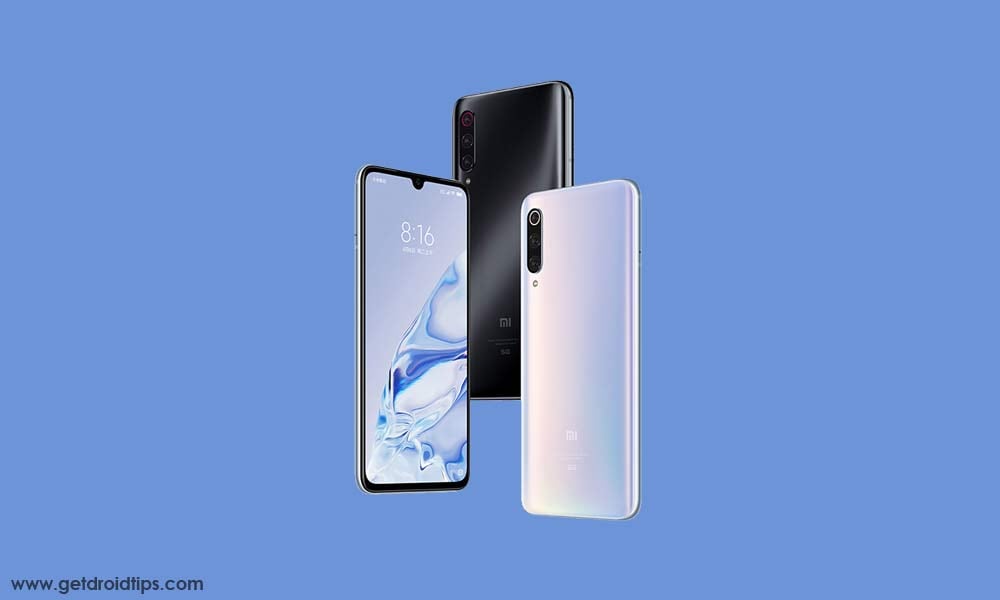 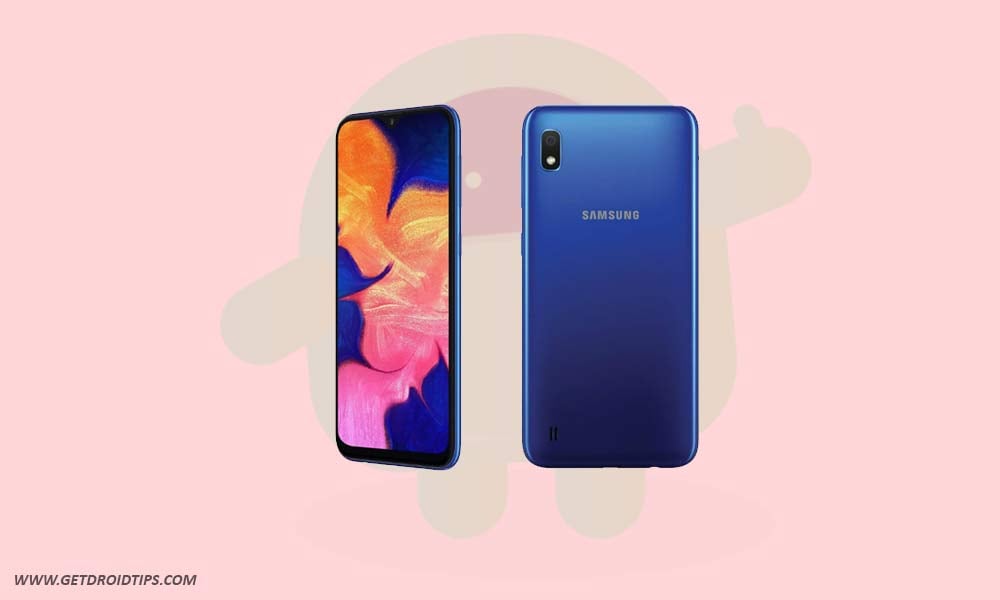