Samsung started rolling a new security maintenance update for Galaxy A5 2017 with March 2018 Security Patch. The update comes with build number A520FXXU4BRC2 / A520FXXU4BRC4 which fixes nine critical vulnerabilities that were discovered in the Android operating system. It also fixes dozens of moderate-risk and high-risk vulnerabilities along with Five Samsung Vulnerabilities and Exposures (SVE) which found in company’s own software. The update is still based on Android 7.0 Nougat.

The update is rolling via OTA (Over The Air) in a phase-wise manner. According to Samsung, the update may days or weeks to reach every user around the globe. To receive this update on your Galaxy A5 2017 (SM-A520F), you must be running an earlier build with no root or mods. If you are rooting your device, then you probably will fail to upgrade your phone.

About the specs, Samsung Galaxy A5 2017 features a 5.1-inches display with a screen resolution of 1440 x 2560 pixels with Corning Gorilla Glass 4 protection. The smartphone is powered by Octa-core Exynos 8890 Octa coupled with 3GB of RAM. The phone packs 32GB/64GB internal memory which can also be expanded up to 256GB via microSD card. The camera on the Samsung Galaxy A5 2017 comes with 12MP rear Camera and 5MP front shooting camera. Samsung Galaxy A5 2017 runs on Android 6.0 Marshmallow out of the box which can be later upgradable to Android 7.0 Nougat and a Non-removable Li-Ion 3000 mAh battery with Fast battery charging. 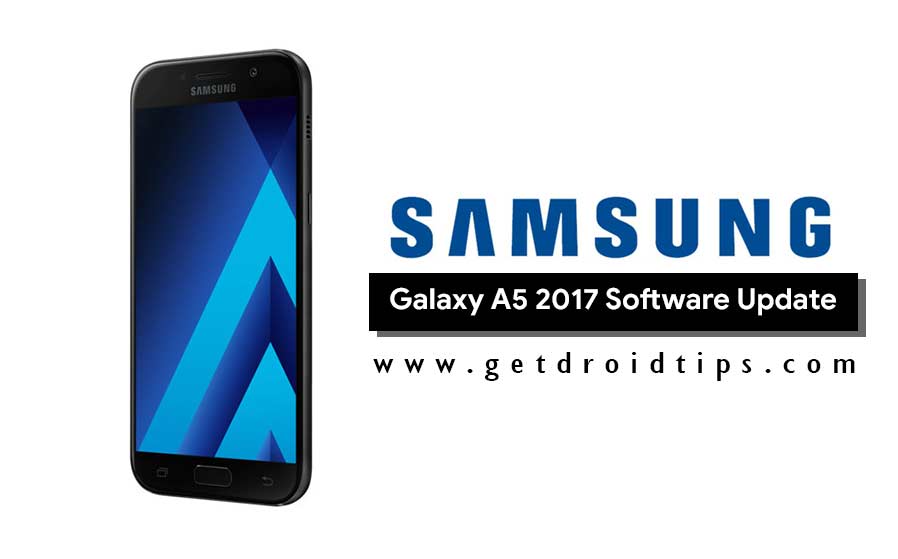 You can manually upgrade to A520FXXU4BRC2 / A520FXXU4BRC4 build on Galaxy A5 2017 (SM-A520F) by following the below instructions to upgrade via ODIN Downloader.

[su_note note_color=”#fdf8db” text_color=”#000000″]Before proceeding to download, Galaxy A5 2017 must have enough battery backup with at least 50% battery. Also to install this update, make sure you have enough storage on your device to complete the installation process. We suggest you to choose a Wi-Fi or a 4G connection to download it. Before following this, take a complete data backup to avoid any problem in case things go wrong. After following the procedure mentioned above, you can now start downloading March 2018 Security for Galaxy A5 2017 (SM-A520F). As this update is based on Android 7.0 Nougat, it wouldn’t take a lot of time to download and install.[/su_note]

If you have not received the OTA update, rooted or installed any custom ROM, then you can simply follow this guide to the update manually by using ODIN Software. Follow the complete instruction to install new update on Galaxy A5 2017.

To install the firmware, you must first download the required software and drivers on your PC. By following the below link, you can upgrade the OS version to A520FXXU4BRC2 / A520FXXU4BRC4 on Galaxy A5 2017 SM-A520F.