Today Samsung has started rolling the latest June Security Patch update for Samsung Galaxy A7 2016. The update has been started rolling with the latest software version A7100ZCU1BQF1. If you are running the Stock ROM without any root, then you may receive the update on your phone anytime soon. The update is sent via OTA (Over the air) to all Samsung Galaxy A7 2016 in Phase wise manner.

This update is an incremental update with latest June Security Patch Update on Samsung Galaxy A7 2016. So we recommend to update your device safe with June Security update which has patched a whole host of vulnerabilities in Android. 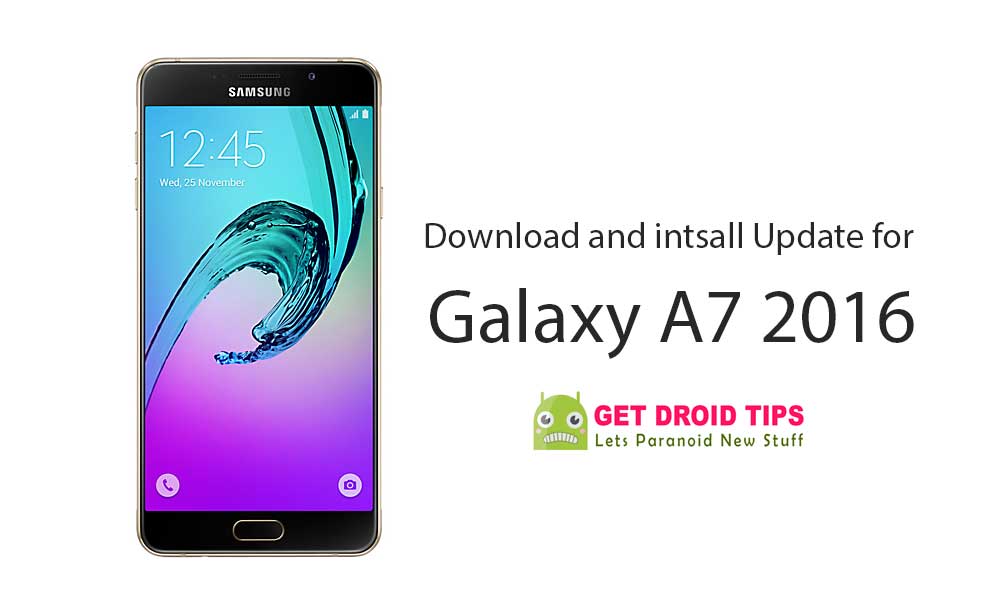 You can upgrade your phone to all latest firmware via Samsung Kies. Now install official Samsung Kies on your computer and start upgrading to latest June Security Patch update A7100ZCU1BQF1 on Galaxy A7 2016 A7100 .

I hope you followed the above full guide link to install June Security Patch Marshmallow on Galaxy A7 2016 manually. If any queries or feedbacks, please write comment to us.