Today Samsung has started rolling out the Android 10 Stable One UI 2.0 to Galaxy A9 2018 for the Poland region. The update is hitting with a software version A920FXXU3CTCD and brings all the latest Android 10 and One UI 2.0 features. If you don’t want to wait for the OTA update? You can manually download and install the firmware on your device from the guide below.

The new software update brings the latest February 2020 Android Security Patch Level that fixes a major security vulnerability in the Framework component on the Android system. That bug could enable a remote attacker to cause a permanent rejection of service by using a specially crafted message. Apart from this, the update brings a stable Android 10 version over One UI 2.0 skin. Either you can check the OTA update from the steps below or can manually flash the new firmware version on your Galaxy A9 2018. 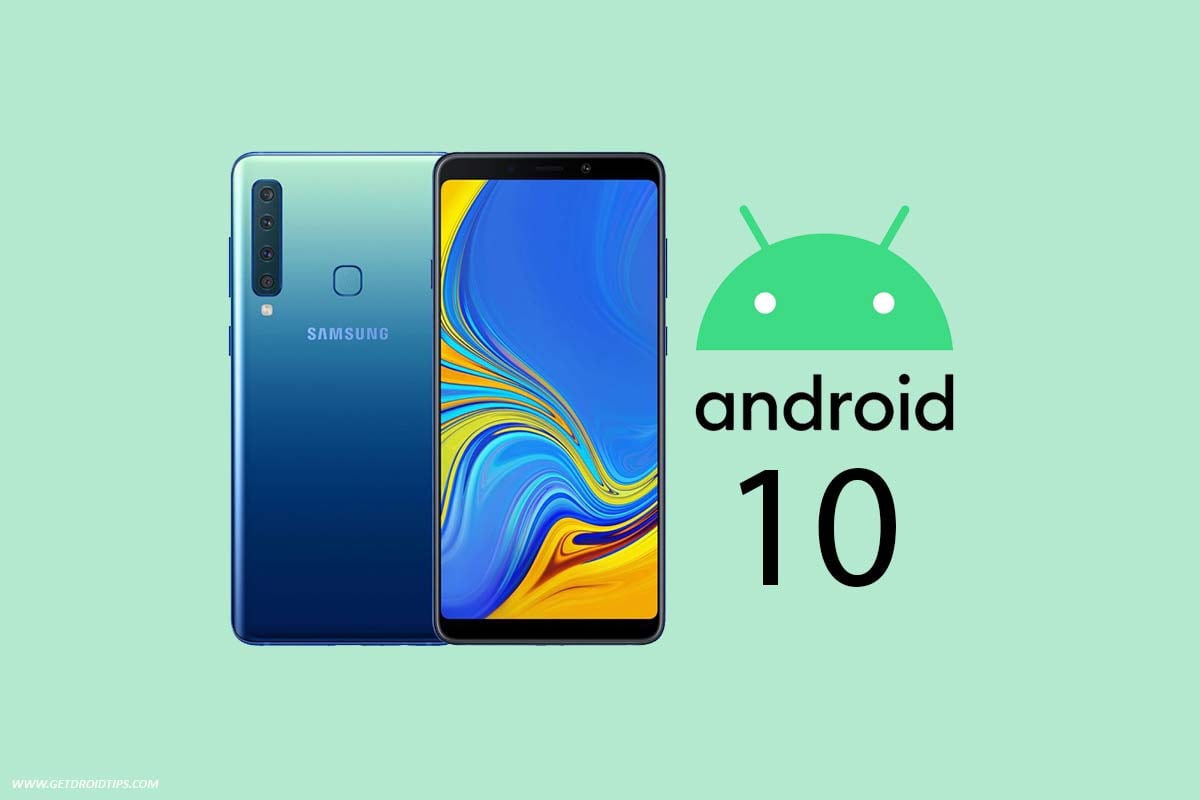 Android 10 is the latest and 10th iteration of Android OS launched in September 2019 by Google. It brings so many useful and unique features to the system keeping in mind users’ preferences. Most of the Android smartphones are expected to receive the stable Android 10 update in 2020 except for some of the devices and Samsung Galaxy A9 2018 is one of them to get an early update. Now, let’s check out most of the Android 10 features below.

If in case, you’re not getting the A920FXXU3CTCD firmware OTA update on your device due to any reason, then don’t worry. You can manually install the firmware on your device by following the ODIN flash tool method.

Here are the links for the easy firmware installation guide on your Samsung Galaxy A9 2018 model using ODIN tool.