Will My Device Get Android 8.0 Oreo

The update is still based on Android 7.1 Nougat. When every OEM is updating to Android Nougat. AT&T is still baking new Security update for Blackberry KeyOne. Along with September Security Patch, update also bring the regular bug fixes and improvements in stability and performance. 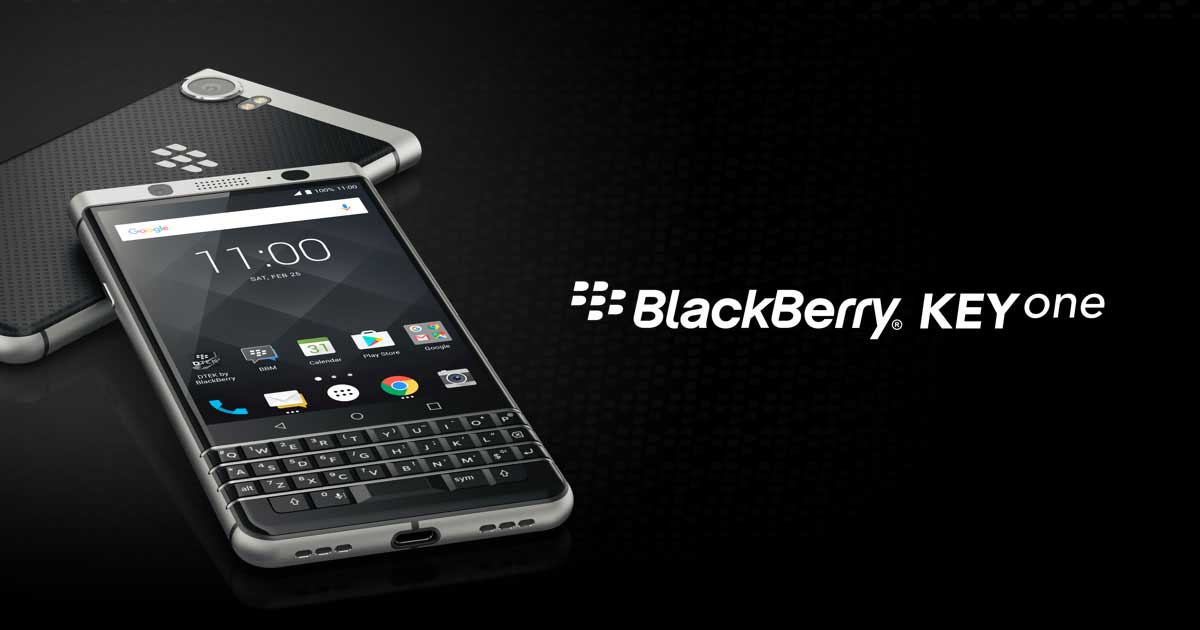 The update is around 130 MB in size and is distributed by OTA method. So if you are an AT&T KeyOne user, possibly you will get a notification very shortly. In case you didn’t get the same, there is one reason for same and i.e. update is available only to those devices which were purchased from the Shop Blackberry. As of now, you are not eligible for the update in case you purchased your phone from third-party vendors or from carriers.

It is suggested to you to download the update from a Wi-Fi connection for smooth operation. Also, make sure to get the backup of your phone before you proceed with same. The device may take 10 to 15 minutes to complete the installation process. You can check for the update by going into Settings » About phone and hit the update button to see if you have the OTA Update.