Two weeks ago, Genshin Impact, a dominant role-playing game, released a 3.4 update. Developer “HoYoverse” features a lot of additions in terms of characters, items, updated skills and more. Among those newbies, Lantern Rites is a flagship event filled with many challenges. Throughout those contests, paper theatre is a prominent theme.

How to Solve Across Mountains Scene 1, 2 and 3 in Genshin Impact 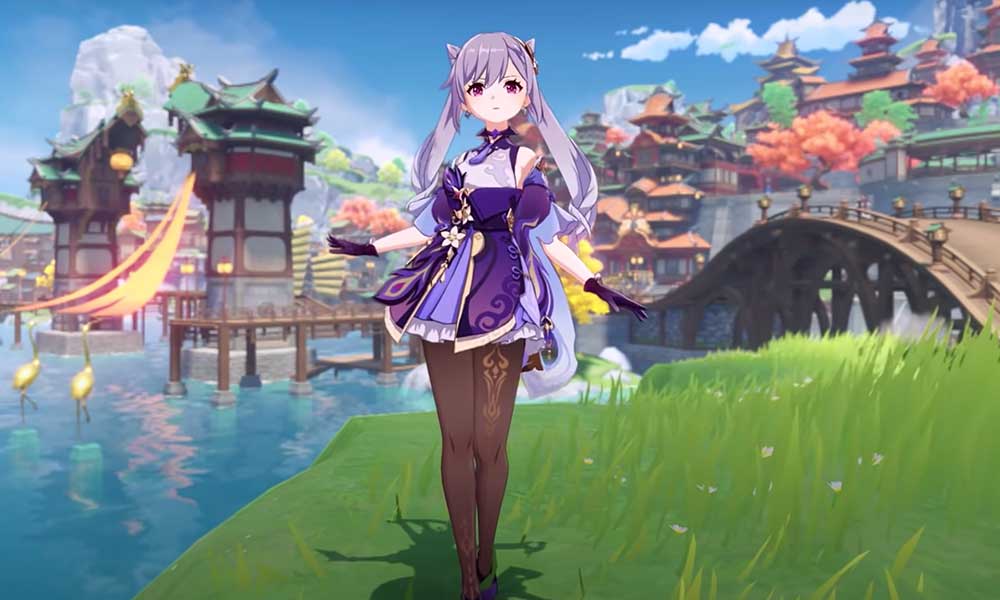 Today, Across the Mountain is an in-game puzzle that players must solve. Due to the fact that it is an in-game challenge, players who complete it will receive rewards as well. These rewards include Primogems x60, Festive Fever x75, Mora x60,000, Prosperity x2 , Diligence x2 and Golde x2. I am sure you are eager to complete all the scenes across the mountain ranges after gaining many rewards.

However, as a puzzle, most players cannot solve it. On that note, we tried to analyze those challenging scenes and learned something. It. Meanwhile, we have a full-fledged solution for Scenes 1, 2 and 3 of Across the Mountain. So without further ado, let’s have a look at each of the scenes respectfully.

In this scene, the in-game actor starts on the bottom left and must reach the treasure chest visible on the right side of the same layer. But here locations are swapped multiple times. At that moment, this became an obstacle to resolving it. So here are the steps to solve it.

You need to reach the treasure chest in scene 2. However, it appears that the player will start on the left side of the top layer. The treasure chest is on the same side, but on the bottom layer. So here is the way to get it done.

This is the last scene of Across the Mountain Puzzle. In this case, the player appears to start on the bottom left layer. While the treasure chest is on the bottom right layer. You need to follow the steps below to reach the treasure layer.

Besides that, Genshin Impact players will soon be able to enjoy a new paper theatre scene. Overpeaks and Adeptus Ex will unlock on 23rd and 25th January, respectively. Prepare yourself for the scenes to come. I hope you all know how to solve the Across the Mountains scenes. Even though we explained the solutions, if any user has a question related to that, they can ask them here.

Genshin Impact Hu Tao All Ascension Materials to Level Up