It’s known to all that the Call of Duty: Warzone becomes one of the popular games when it comes to the online battle royale segment. The game similarly becomes buggier and there are lots of errors after the recent patch update. Initially, the game has some specific issues and in order to fix that Infinity Ward has released a patch but now as the days going on, Warzone developed more bugs like No Voice, Lagging, Server issue, etc. So, here we’ve provided a list of broken items or issues that need to be fixed as early as possible.

Plenty of Warzone players have started reporting on Reddit that the latest game version becomes unbearable due to the numerous errors or bugs. If you’re also facing some of the issues after updating the game, then there is a full list of issues that you should check out once. Now, without wasting any more time, let’s jump into it. 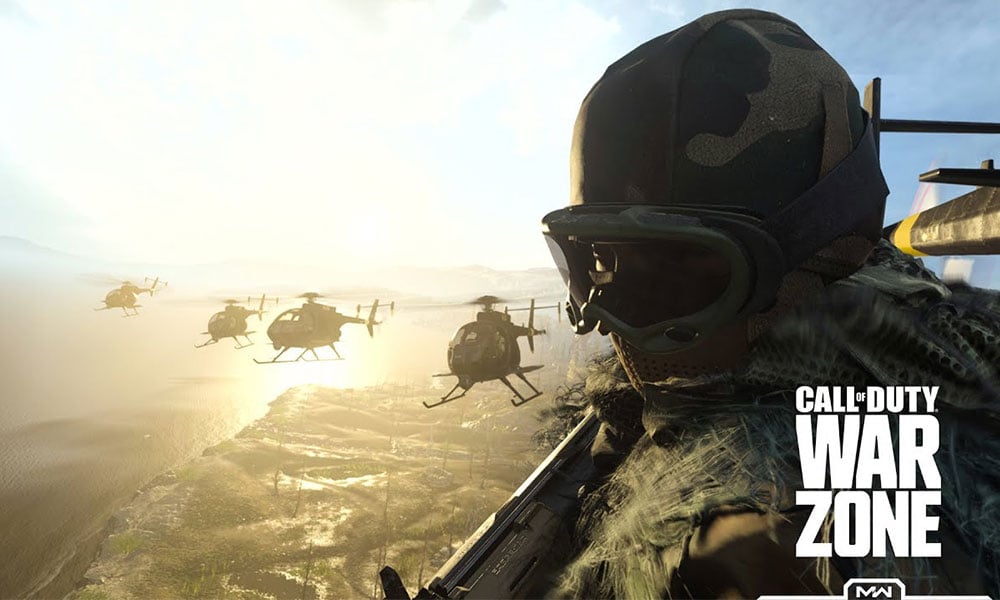 While some other things need to be fixed:

As there is no specific fix available yet and the Activision Support team hasn’t mentioned anything yet, we may have to wait for the temporary fix or the next patch update. If you’ve any queries, let us know in the comments below.