HTC U Ultra (Codename: oce) in January 2017. The phone came out of the box with Android 7.0 Nougat and later upgraded to Android 8.0 Oreo. Want to install AICP 15.0 Custom ROM on your HTC U Ultra? If yes, then you are on the right page. In this guide, we will take on how to install  AICP 15.0 on HTC U Ultra. Now the good news is that you can enjoy Android 10 OS version on your device unofficially by installing AICP 15.0 Custom ROM.

To install AICP 15.0 on HTC U Ultra, your device should have Bootloader Unlocked and should be running on the latest TWRP Recovery. If you have all this, then you are good to try the new AICP on your device. Follow our guide on how to upgrade, but before that. Let’s understand the features of AICP 15.0.

Talking about the specifications, HTC U Ultra features a 5.7-inch Super LCD5 display with a screen resolution of 1440 x 2560 Pixels. It is powered by Qualcomm Snapdragon 821 MSM8996 Processor coupled with 4GB of RAM. The phone packs 64GB internal memory with expandable storage support of 128GB via microSD card. The camera on the HTC U Ultra comes with 12MP rear camera with dual-LED dual-tone flash and 16MP front camera for selfies. It is backed by a Non-Removable 3,000 mAh Lithium-Polymer Battery. HTC U Ultra also has a fingerprint sensor. 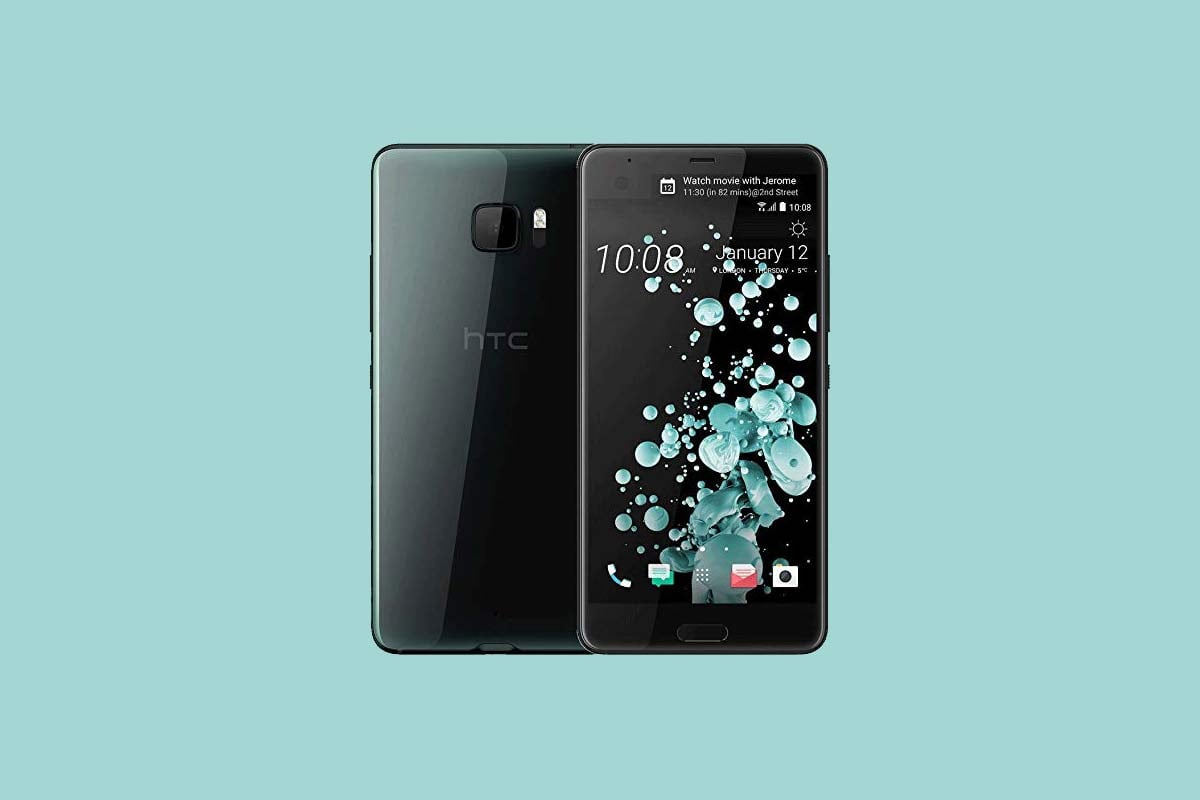 That’s it! I hope you have installed the AICP 15.0 on HTC U Ultra (oce) successfully. Leave a comment or feedback down below. Thank you!.