To install AICP 15.0 on Redmi 5 Plus, your device should have Bootloader Unlocked and should be running on the latest TWRP Recovery. If you have all this, then you are good to try the new AICP on your device. Follow our guide on how to upgrade, but before that. Let’s understand the features of AICP 15.0.

Xiaomi Redmi 5 Plus features a 5.99-inch IPS LCD display with a screen resolution of 1080 x 2160 pixels protected by Corning Gorilla Glass. It is powered by a 2.0 GHz Cortex-A53 Octa-core Qualcomm MSM8953 Snapdragon 625 processor clubbed with 3/4GB of RAM and 32/64GB internal storage, each of which is expandable via microSD card up to 128 GB. The device runs on the latest Android OS; Android 7.1.2 Nougat with MIUI 9.5 under the hood. 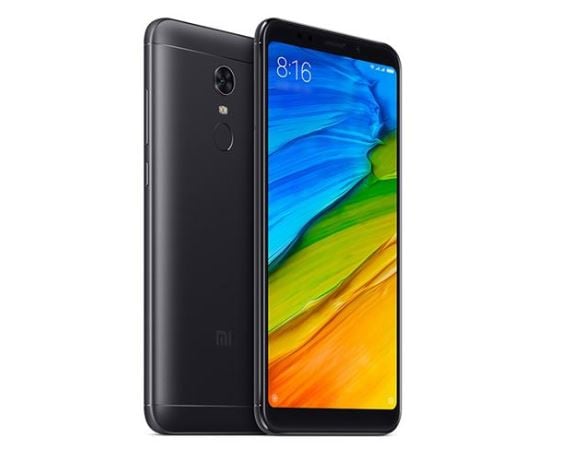 That’s it! I hope you have installed the AICP 15.0 on Redmi 5 Plus (vince) successfully. Leave a comment or feedback down below. Thank you!.