OnePlus 2 (Codename: oneplus2) in July 2015. The phone came out of the box with Android 5.1 Lollipop and later upgrade to Android 6.0.1 Marshmallow. Want to install AICP 15.0 Custom ROM on your OnePlus 2? If yes, then you are on the right page. In this guide, we will take on how to install  AICP 15.0 on OnePlus 2. Now the good news is that you can enjoy Android 10 OS version on your device unofficially by installing AICP 15.0 Custom ROM.

To install AICP 15.0 on OnePlus 2, your device should have Bootloader Unlocked and should be running on the latest TWRP Recovery. If you have all this, then you are good to try the new AICP on your device. Follow our guide on how to upgrade, but before that. Let’s understand the features of AICP 15.0. 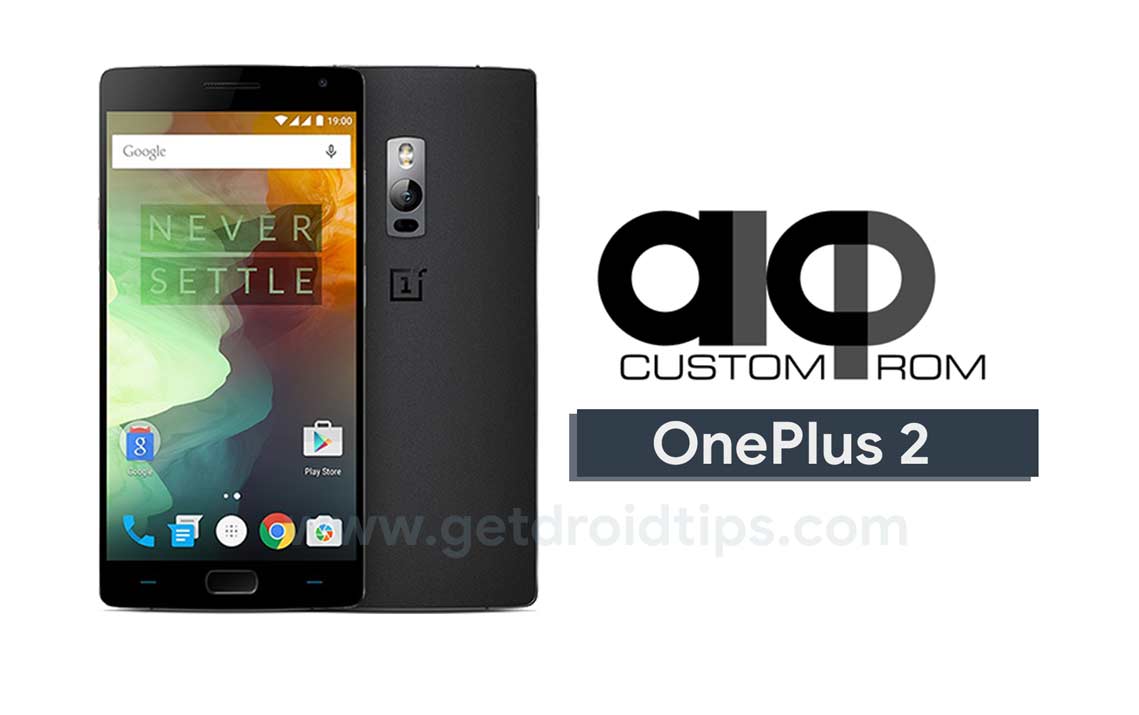 That’s it! I hope you have installed the AICP 15.0 on OnePlus 2 (oneplus2) successfully. Leave a comment or feedback down below. Thank you!. 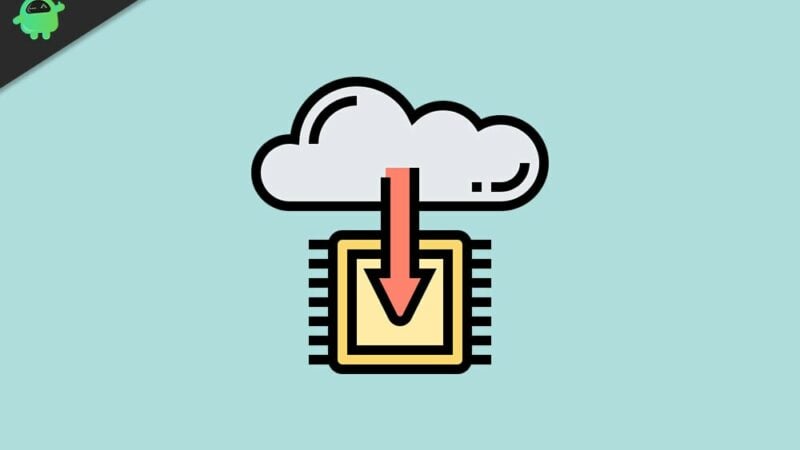 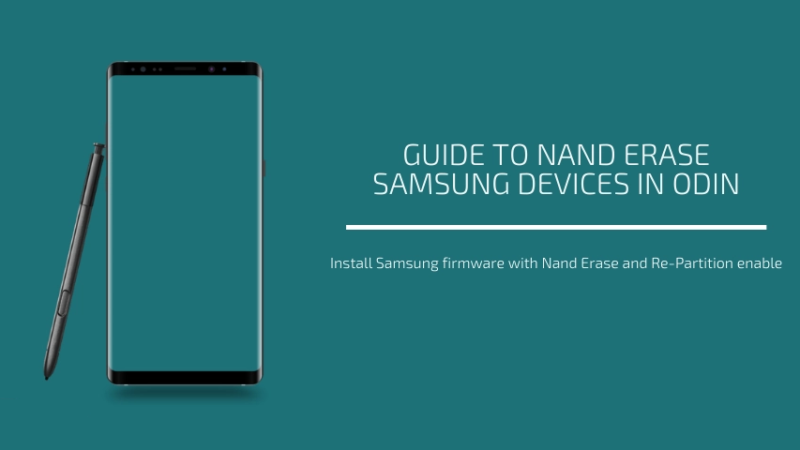 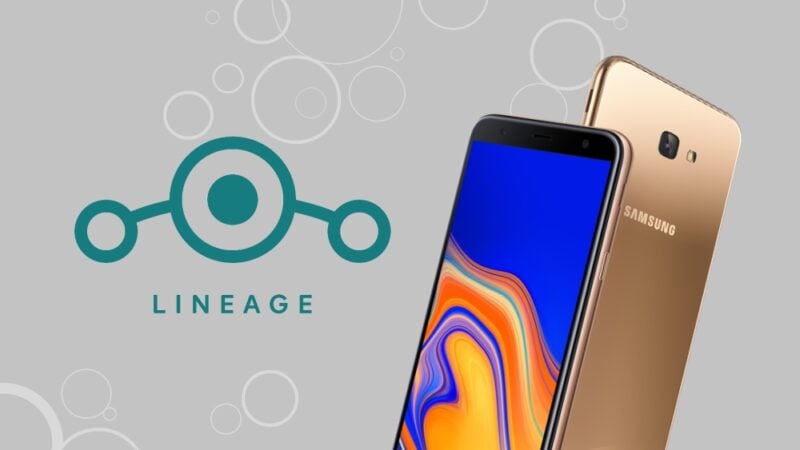