Animal Crossing is a real-time life simulation video game series, developed and published by Nintendo. The latest title of the series, Animal Crossing: New Horizons was released for Nintendo Switch on March 20, 2020. The game revolves around a customizable character (the player), a huge community of human-like animals, infrastructures, and collectibles. As with the starting of the game, you are a customizable character that develops a deserted island for the animal community (called Villagers) to take shelter.

Furthermore, Amiibo cards are physical collections based on the Animal Crossing archive that’s currently driving people crazy. You can purchase these cards from online stores, which you can redeem in-game using your console’s NFC touchpoint for different purposes. The process can be tricky, which is why we have this guide to using Amiibo in Animal Crossing New Horizons. 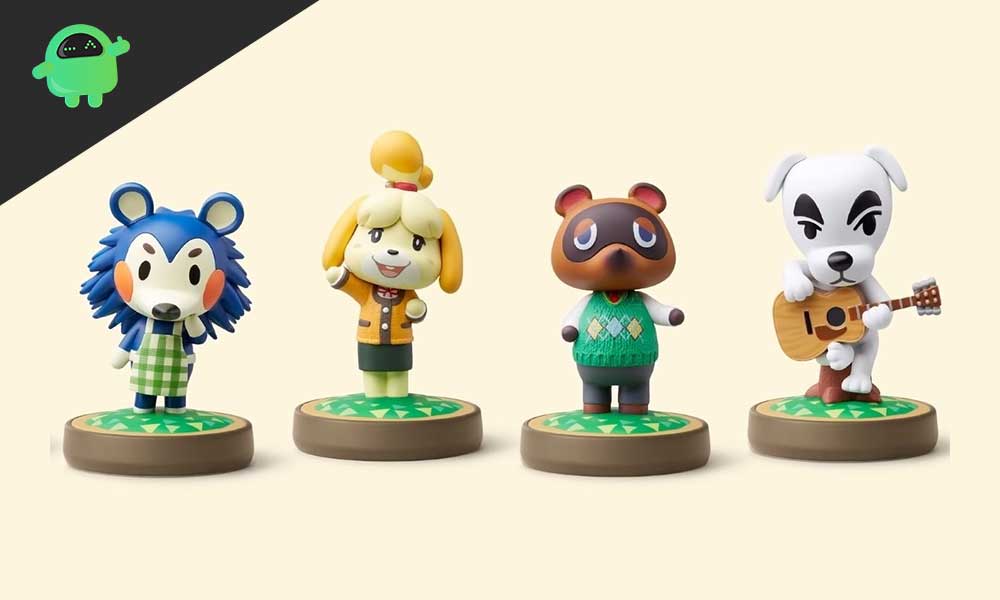 What is Amiibo in Animal Crossing New Horizons

Amiibo are card collections that players can use in Animal Crossing: New Horizons. We can break down the uses of Amiibo cards in New Horizons into two;

One way of using Amiibo cards in New Horizons can be silly. This more of a fun act, spending bucks without the intention of progressing through the game. In the early days on the island, you’ll find a dog character, name Harvey and Harv to his friends, mooching around the Resident Services tent. Interacting with him will let you visit his island called Harv’s island or Photopia, which is free to visit and go back. It is then we’ll discover that he’s a photographer and owns his own studio in his island. If you want to do photoshoots with a variety of characters in funny, weird poses, just go inside the building and use your Amiibo cards.

Another way of using the Amiibo card is to invite specific characters to come and stay on your island. Rather than spending it for photoshoots, you might find this one useful as it will help you build a better profile for your island. But before you can use the cards for this purpose, make sure you’ve built a campsite and have upgraded the Resident Services from a tent to a building. Once you meet the basic requirements, you’ll be able to use the Amiibo cards to invite specific Villagers, rather than random Villagers, to your island. The characters that you invite with Amiibo cards will appear in your campsite, which you can visit, interact with the character and encourage them to stay on your island.

How to Use Amiibo in Animal Crossing New Horizons

If you don’t already have Amiibo cards, you can directly purchase them from the below links:

Summing up our guide, Amiibo is a card you can use for two major purposes. By tapping them into the game, the particular character in that card will appear on your island(or on Harv’s island depending on whatever purpose you used it for). But please note that since the game is in its initial days of launching, you cannot redeem every Amiibo figures. There are still some figures that the game yet has to support, which will hopefully happen in the future updates.