When it comes to Project Treble support, Google has done a remarkable job. The Android 10 Custom GSI delivers the latest Android OS version to any Project Treble supported Android devices. If you’re using the General Mobile GM 8 Go (codenamed GM8_go_sc) device then you’re eligible to flash the AOSP Android 10 GSI on your device. Sounds interesting? Let’s take a look at the steps on How to install AOSP Android 10 for General Mobile GM 8 Go [GSI Treble Build].

Early this year (2019), General Mobile brand has released its another smartphone called General Mobile GM 8 Go. It comes with Android 8.1 Oreo with entry-level low specifications. Now, if you don’t know about GSI, it’s a system image that offers unmodified AOSP code to run pure Android on project treble supported devices. It’s only possible for one of the recognized XDA Developers phhusson.

Whether your device supports the official Android 10 update or not, the Android 10 GSI build will get you covered. Here we have shared the complete instructions to install the GSI custom ROM on your General Mobile GM 8 Go. Before going to the installation section, let’s take a quick look at the device overview as well. 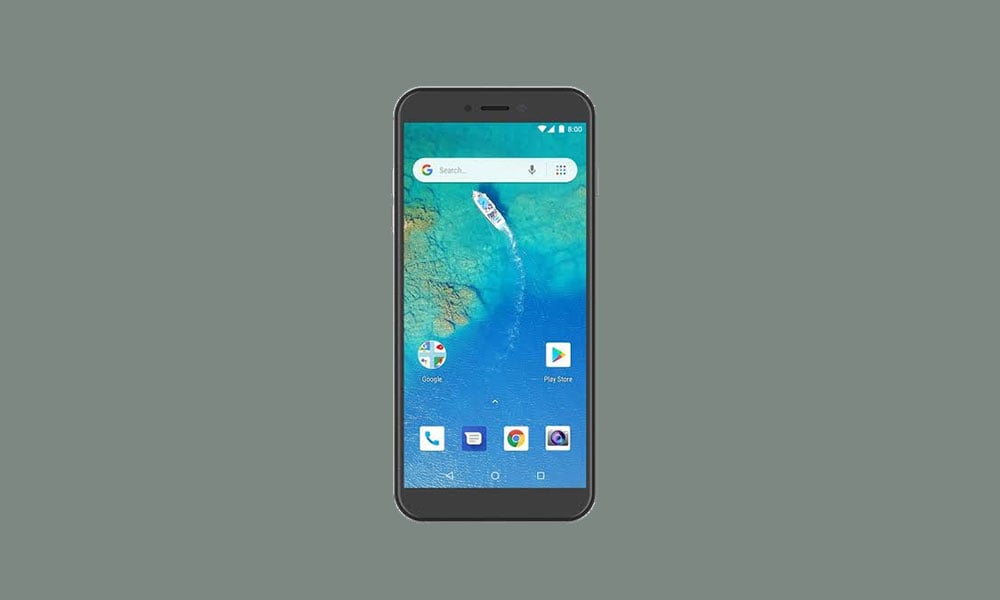 The device sports a 5.5-inch HD+ display with 720×1440 pixels resolution. It’s powered by the MediaTek MT6739 chipset that offers PowerVR GE8100 GPU. The handset packs quite low 1GB RAM and 16GB internal storage that can expandable up to 256GB via a MicroSD card.

It features Proximity, Ambient Light, an Accelerometer, Compass, and a rear-mounted fingerprint sensor. The device runs on Android 8.1 Oreo and packs a 13MP rear camera with a dual-LED flash. While the front features a 5MP selfie camera.

It has connectivity options like Wi-Fi, USB Type-C, GPS, A-GPS, GLONASS, a 3.5mm headphone jack, 4G LTE, and more. While there is a 3500mAh battery available in this device.

We hope that this guide is helpful to you and you have successfully installed the AOSP Android 10 Custom ROM on your General Mobile GM 8 Go handset easily. If in case anything goes wrong or if you have any queries, feel free to ask in the comments below.