After the launch of Android 10 officially, Google has also released the AOSP 10 Source Code. Whereas, XDA’s recognized developer phhusson has made this possible to use AOSP Android 10 GSI build for the General Mobile GM 8 model. Now, talking about the GSI (Generic System Image), it’s a system image with fine-tuned configurations for Android devices.

You can say that it’s a Pure Android system with an unmodified AOSP code that can run on Project Treble supported Android devices easily. You can check out the full step-by-step AOSP Android 10 installation process with all the requirements and downloads below. 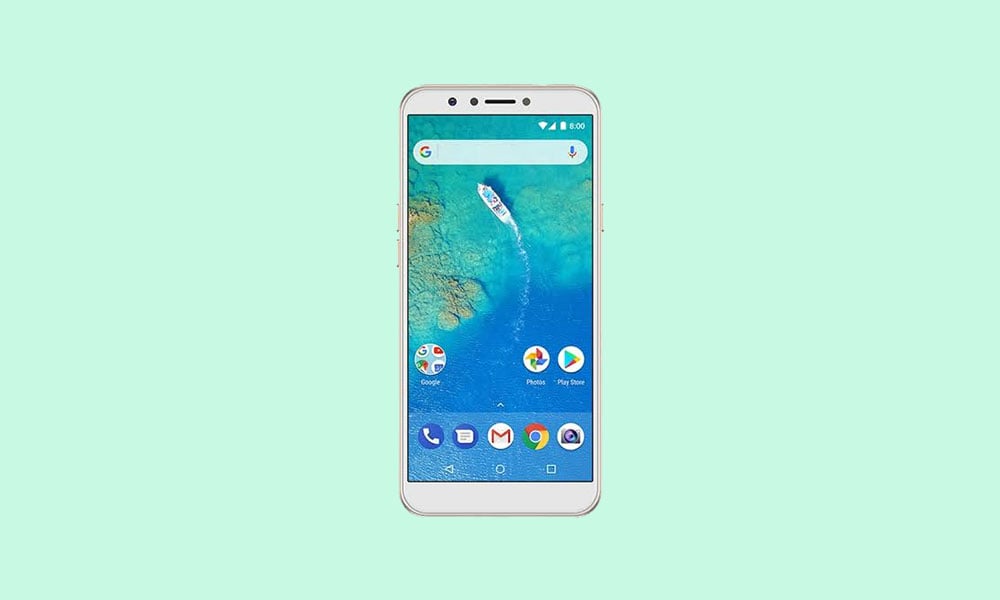 The device came with a 5.7-inches HD+ IPS LCD display with a resolution of 1440×720 pixels. Under the hood, the handset is powered by Qualcomm Snapdragon 435 SoC that’s coupled with Adreno 505 GPU, 3GB/4GB RAM, 32GB/64GB onboard storage. The external memory supports up to 128GB. As we already said, it runs on Android 8.0 Oreo.

It packs a 13MP single rear camera setup with a dual-LED flash and the front features a 13MP selfie shooter with an f/2.2 aperture lens. In terms of the connectivity options, it has Wi-Fi 802.11 b/g/n/ac, MicroUSB, GPS, A-GPS, a 3.5mm headphone jack, and more. While the device packs a 3075mAh battery.

We hope that this guide is helpful to you and you have successfully installed the AOSP Android 10 Custom ROM on your General Mobile GM 8 handset easily. If in case anything goes wrong or if you have any queries, feel free to ask in the comments below.