A huge thanks to the phhusson (XDA Recognized Developer) for developing the Android 10 GSI custom build for General Mobile GM 9 Pro (OGM17E). The GSI or Generic System Image is a system image that can run Pure Android on Project Treble supported device without modifying the AOSP code.

All the Android 8.0 Oreo or higher version running devices support Project Treble. Check out all the requirements, downloads, and then full firmware installation guide on your General Mobile GM 9 Pro. 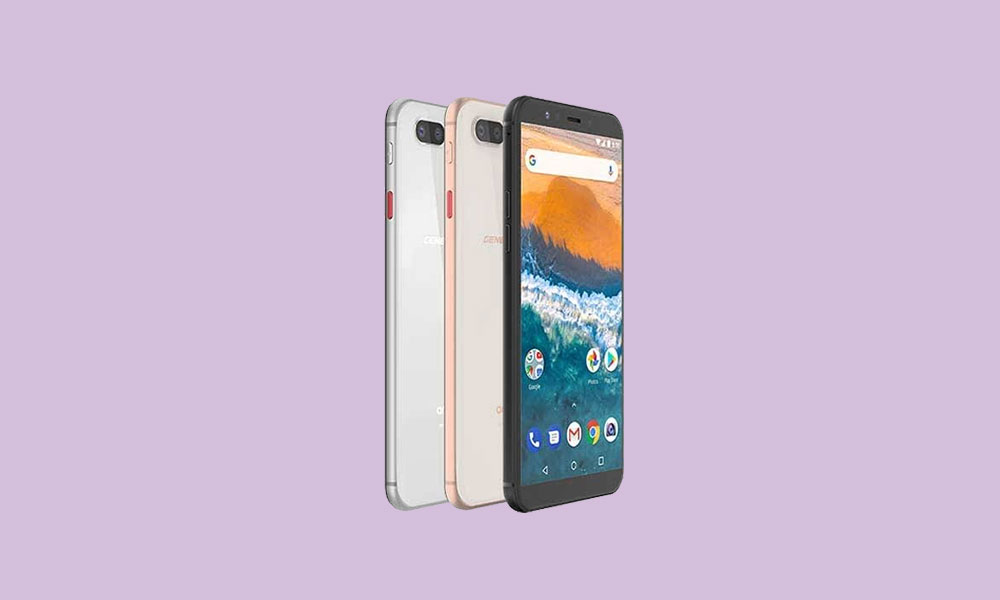 The handset offers a 6.01-inch AMOLED display with Corning Gorilla Glass 5 protection. It runs on Android 8.1 Oreo and powered by Snapdragon 660 SoC, coupled with Adreno 512 GPU. The device packs 4GB RAM, 64GB internal storage option. It has a dual rear 12MP+8MP camera and an 8MP selfie camera as well. In terms of connectivity, it has Wi-Fi, Bluetooth 5.0, GPS, a 3.5mm audio jack, and more.

While the device is backed by a 3800mAh battery and includes an accelerometer, gyro, proximity, ambient light, and a fingerprint sensor.

We hope that this guide is helpful to you and you have successfully installed the AOSP Android 10 Custom ROM on your General Mobile GM 9 Pro handset easily. If in case anything goes wrong or if you have any queries, feel free to ask in the comments below.