Huawei’s sub-brand Honor has launched Honor 7C back in 2018 as the entry-level budget category smartphone. The handset came with Android 8.0 Oreo over EMUI 8 out-of-the-box. The device may not receive the official Android 10 update which was released recently by Google due to hardware limitations expectedly. Now, as an Honor 7C user if you want to get a taste of Android 10 at any cost, then this article is for you. Here you can Download and Install AOSP Android 10 update for Honor 7C [GSI Treble].

Now, you may ask what is GSI? The GSI or Generic System image is a system image with Pure Android implementation that’s based on an unmodified AOSP (Android Open Source Project) code. Thanks to Google for providing Project Treble support for Android 8.0 Oreo or higher version running devices. In that case, even if your device is not officially supported the newer version of Android OS, you can try the Android 10 GSI build on your phone. A big thanks to phhusson (XDA’s Recognized Developer) for making this build.

Sounds great? Check out the full GSI installation guide below along with download links and requirements. But first of all, let’s take a brief look at the device overview. 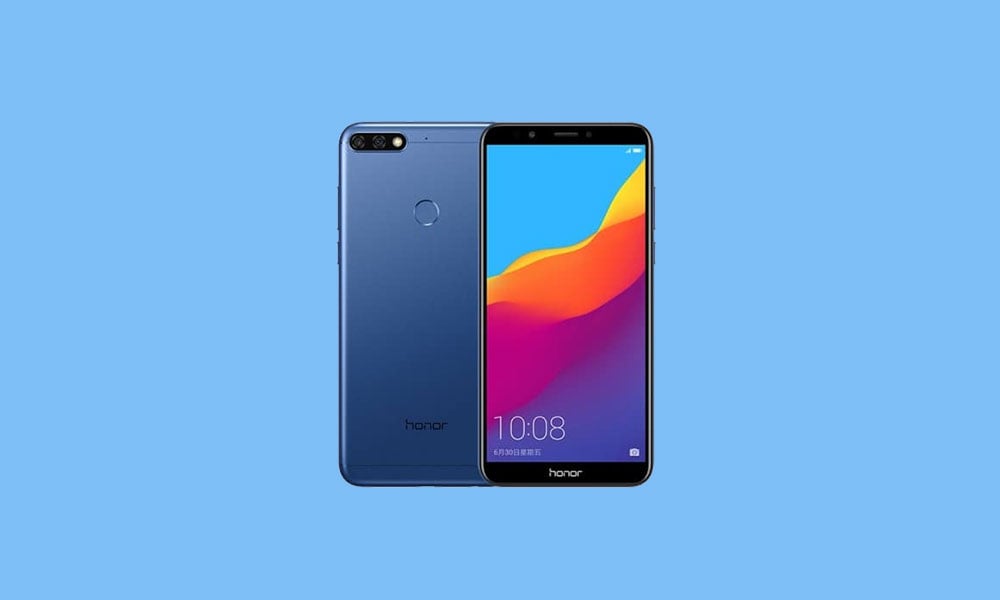 We hope that this guide is helpful to you and you have successfully installed the AOSP Android 10 Custom ROM on your Huawei Honor 7C  handset easily. If in case anything goes wrong or if you have any queries, feel free to ask in the comments below.