Lava has launched a new Android Go smartphone in the Indian market. The Lava Z40 is an entry-level smartphone with 1GB of RAM and 8GB of internal storage. Here in this guide, we will share the AOSP Android 10 Custom GSI build for Lava Z40. Thanks to the XDA Recognized Developer phhusson for making this possible.

Now, you may ask what GSI is? A GSI (generic system image) is a system image with minimal configurations for Android devices. It works as a pure Android implementation without any modifications or changes to the Android Open Source Project (AOSP) code. It can be run on any Android devices running Android 8.1 or higher version due to the Project Treble support. Here we have shared a step-by-step guide to flash AOSP Android 10 on Lava Z40 below. 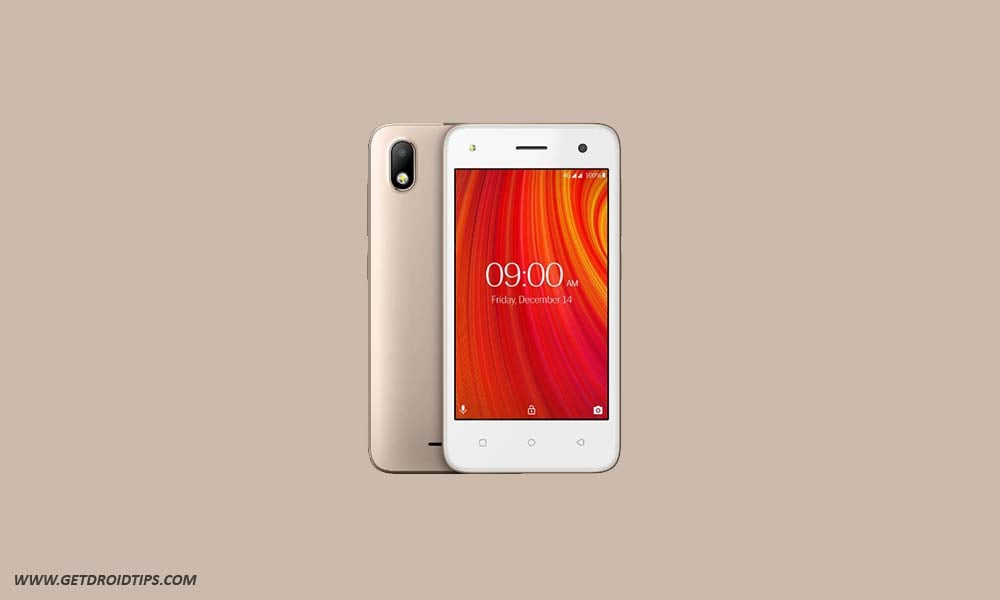 The smartphone is powered by a Spreadtrum SC9832E chipset coupled with 1GB of RAM and 8GB of internal storage. It also supports an external memory card. The device came out of the box with Android 8.1 Oreo and backed by a 2250 mAh battery (Non-removable).

We hope that this guide is helpful to you and you have successfully installed the AOSP Android 10 Custom ROM on your Lava Z40 handset easily. If in case anything goes wrong or if you have any queries, feel free to ask in the comments below.