Lava Z81 smartphone was launched in November 2018. The phone comes with a 5.70-inch touchscreen display with a resolution of 720×1440 pixels. Though the handset is running on Android 8.1 Oreo, we can’t assure that when the Android 9 and 10 update will be available for it. So, if you’re eagerly waiting for the Android 10 update on your device, you can download and install AOSP Android 10 for Lava Z81 [GSI Treble]. Thanks to the XDA Recognized Developer phhusson for making this build.

GSI means Generic System Image which is a system image file considered to be a ‘Pure Android’ implementation with untouched AOSP code that can run on Project Treble supported devices. The AOSP Android 10 GSI build works perfectly on the Android 8.0 Oreo or above running devices and you can easily install it on your Lava Z81 as well. 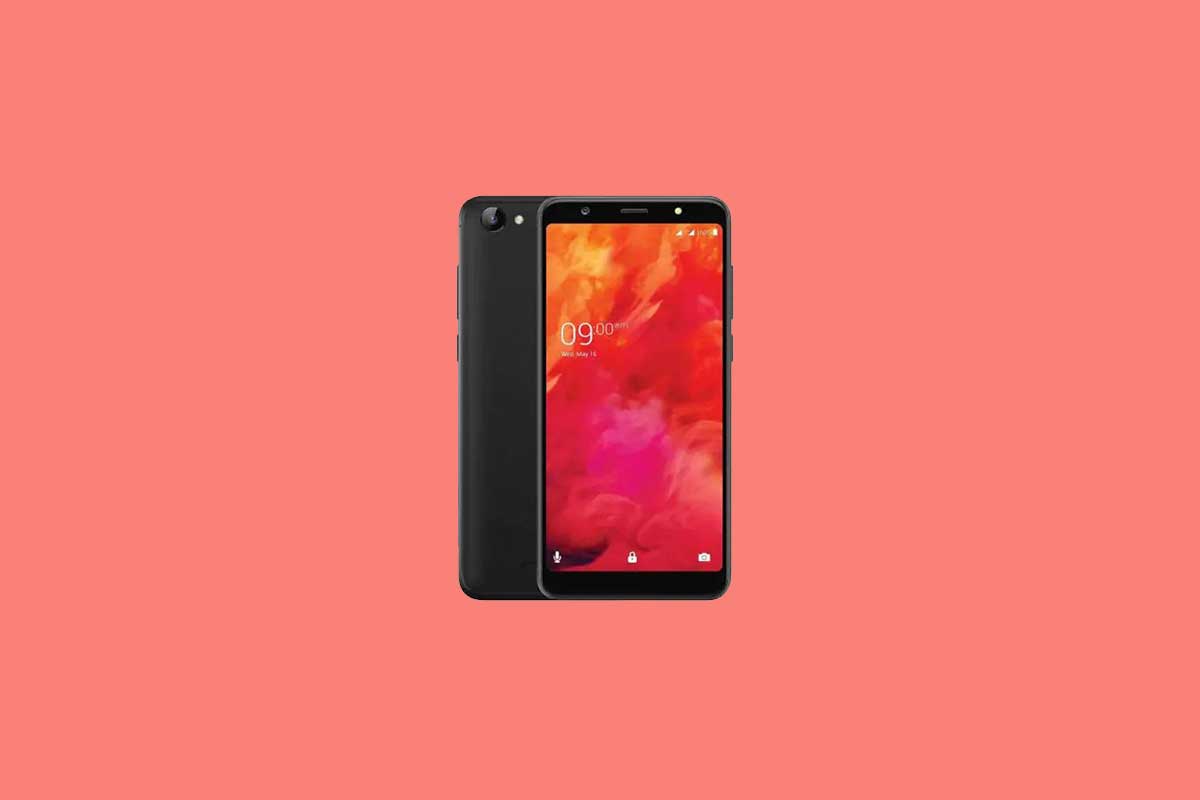 As far as the camera concerned, the device has a single-camera setup with 13MP primary sensors and a selfie camera with a 13MP lens. Other connectivity option includes 4G-VoLTE, GPS, Bluetooth, Mobile Hotspot, accelerometer, proximity sensor.

We hope that this guide is helpful to you and you have successfully installed the AOSP Android 10 Custom ROM on your Lava Z81 handset easily. If in case anything goes wrong or if you have any queries, feel free to ask in the comments below.