Leagoo M13 was launched in March 2019 with Android 9.0 Pie out of the box. Today you can install the AOSP Android 10 Custom GSI build for the Leagoo M13. Thanks to the XDA Recognized Developer phhusson for making this possible. 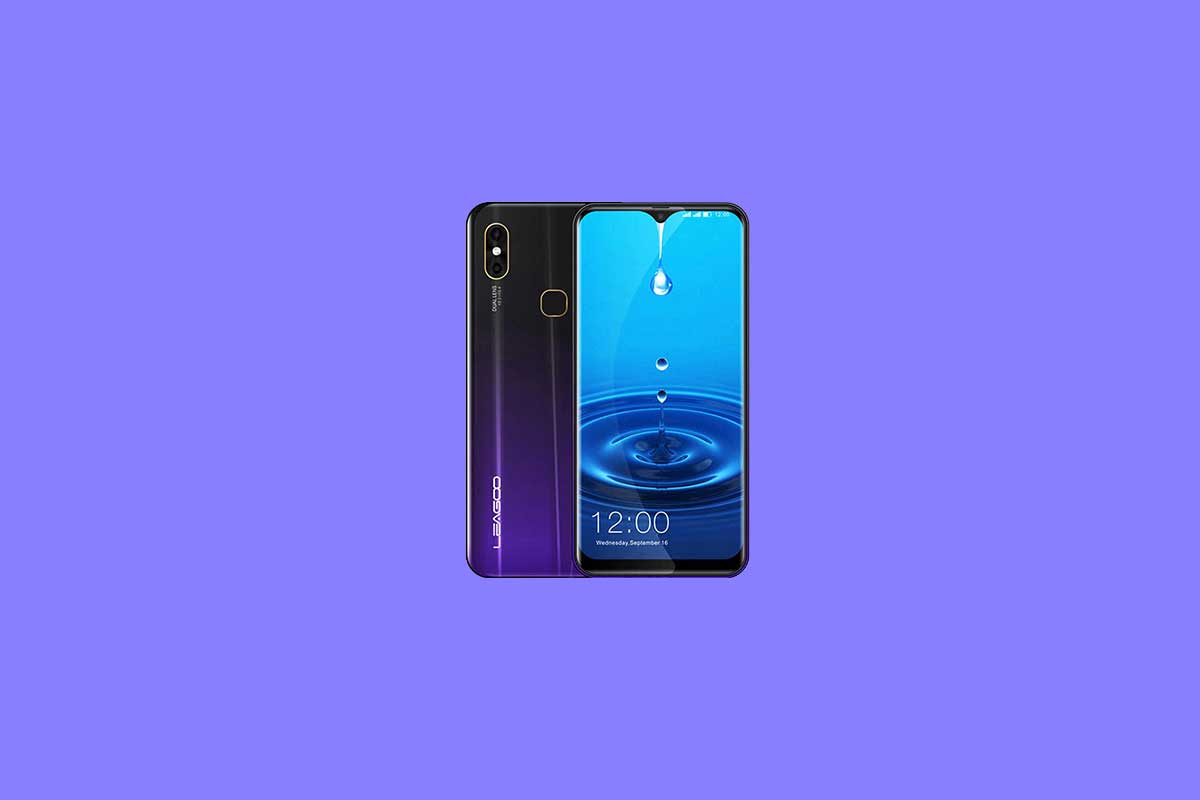 Leagoo M13 is powered by an ARM Cortex-A53, 2000 MHz, Cores 4 with MediaTek Helio A22 MT6761 chipset coupled with 4GB of RAM and 32GB of internal storage. It also supports an external memory card. The device came out of the box with Android 9.0 Pie and backed by a 3000 battery (removable).

We hope that this guide is helpful to you and you have successfully installed the AOSP Android 10 Custom ROM on your Leagoo M13 handset easily. If in case anything goes wrong or if you have any queries, feel free to ask in the comments below.