The Leagoo M9 Pro was first made available for purchase in April 2018. If features a 5.72” 720P IPS LCD display, offering a pixel density of ~281 PPI. Though the handset is running on Android 8.1 Oreo, we can’t assure that when the Android 9 and 10 update will be available for it. So, if you’re eagerly waiting for the Android 10 update on your device, well you are in the right spot. Here we have complete instructions to install the AOSP Android 10 for Leagoo M9 Pro based on GSI treble. Thanks to the XDA Recognized Developer phhusson for making this build.

GSI means Generic System Image which is a system image file considered to be a ‘Pure Android’ implementation with untouched AOSP code that can run on Project Treble supported devices. The AOSP Android 10 GSI build works perfectly on the Android 8.0 Oreo or above running devices and you can easily install it on your Leagoo M9 Pro as well. 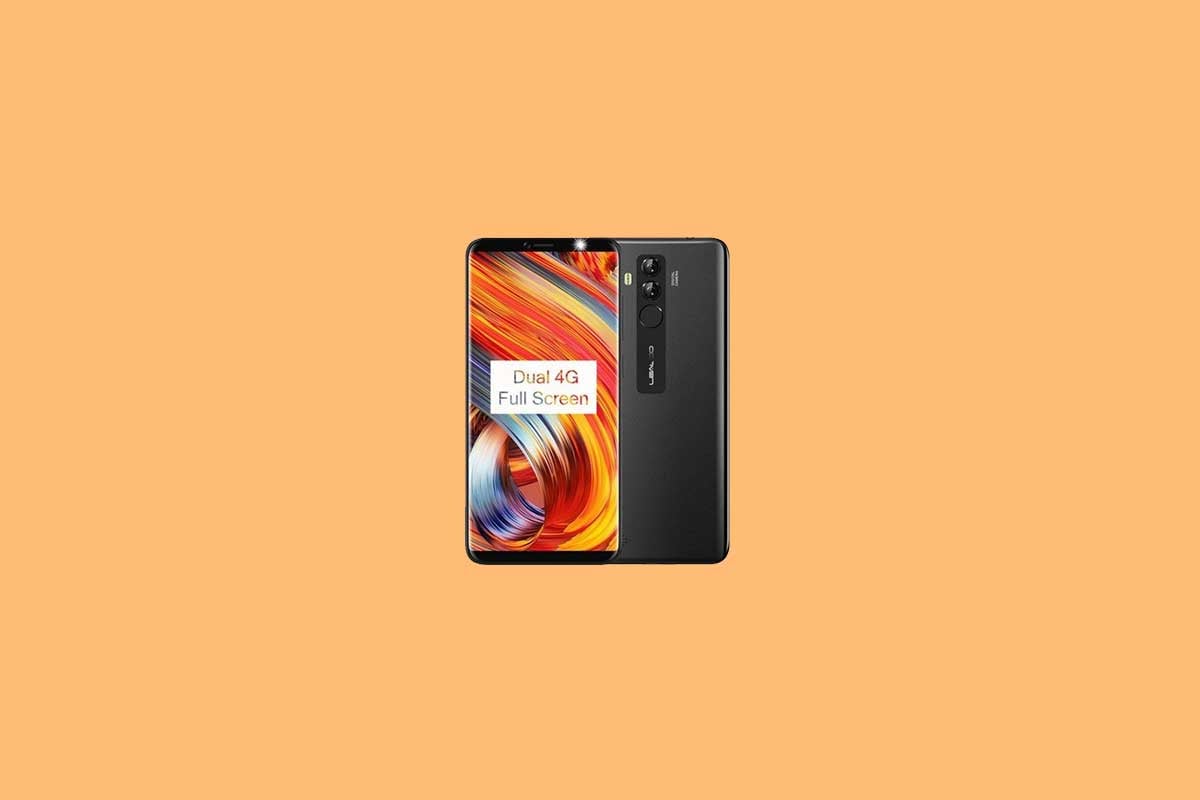 Talking about the specifications, Leagoo M9 Pro features a 5.72-inch IPS LCD display with a screen resolution of 1440 x 720 Pixels. It is powered by MediaTek MT6739 Processor coupled with 2GB of RAM. The phone packs 16GB internal memory with expandable storage support of 32GB via microSD card. The camera on the Leagoo M9 Pro comes with a Dual 13MP + 2MP rear camera with dual-LED dual-tone flash and 5MP front camera for selfies. It is backed by a Non-Removable 3,000mAh Lithium-Polymer Battery. Leagoo M9 Pro also has a fingerprint sensor on the back.

We hope that this guide is helpful to you and you have successfully installed the AOSP Android 10 Custom ROM on your Leagoo M9 Pro handset easily. If in case anything goes wrong or if you have any queries, feel free to ask in the comments below.