Updated on July 24, 2020: Lenovo-owned Motorola isn’t consistent or focused enough unlike other OEMs when it comes to providing firmware updates. Motorola One Macro is still running on Android 9.0 Pie over Stock UI and there is no sign of Android 10 update yet. It seems that the Android Q update is far enough as the Motorola One Macro is picking up the latest July 2020 Android Security Patch Level that bumps up a new software version PMDS29.70-81-5 over Android Pie.

The new software update is rolling out in India as of now and no other changes or improvements mentioned yet. Most importantly, there is no estimated timeframe mentioned yet by the company about the Android 10 update. Now, it’s been almost 10 months since Google has released Android 10 officially and within a few months, Android 11 will also arrive.

Typically, Motorola devices are expected to receive two major Android OS updates. So, it’s needless to say that Motorola One Macro users have to wait for longer to receive Android 11 for sure.

Android 10 is now 9 months old, and still, various OEMs are not able to call the Android 10 rollout complete for their portfolio. While Google is prepping up for the release of the Android 11, Android 10 is still new for many of the phones. Motorola has not been consistent with the push of the Android 10 update and there are several devices that are still awaiting the update. Besides, due to the non-availability of any sort of update roadmap, it is quite difficult to tell when the OEM plans to push the updates for its devices. Motorola One Macro users are also waiting for the same for quite some time now.

The Motorola One Macro was launched back in 2019. This MediaTek 6771 Helio P70 powered device came with Android 9 Pie and the device is currently stuck at the same version of the Android OS. Being one of the recent phones from Motorola, the Motorola One Macro should have been among the first Motorola phones to pick up the Android 10 updates but that is not the case. Moreover, running almost stock Android UI has also not helped the OEM either in this race and the company is far behind other manufacturers.

When a user asked regarding the Android 10 update status for the Motorola Macro One, a forum admin replied that:

I know you’re anxious to get Android 10/Q on your Motorola one macro. We haven’t forgotten about you and the macro is expected to receive Android 10, pending partner approval, if that’s required. That being said, I know your next question (When?), the answer to that is we never share timing information. So, yes it will get Android 10, but I don’t have timing on when the phone will get it.

We do not exactly know what the moderator meant by the term “pending partner approval” as the company is solely responsible for upgrading its devices. On that note, it has also been made clear that the device will pick up the Android 10 update, but when? That’s the questing that has been left unanswered.

How to Install Android 10 ROM on Motorola One Macro

The Motorola One Macro is the cheapest Moto One phone yet, with clean software and a unique macro camera for close-up shots. Well, the camera on the rear sports a triple setup of 13 MP (wide) + 2MP (macro) + 2 MP (depth) and for a selfie with 8 MP. It runs on Android 9.0 Pie out of the box. Here in this guide, we will share the AOSP Android 10 Custom GSI build for Motorola One Macro. Thanks to the XDA Recognized Developer phhusson for making this possible.

Now, you may ask what GSI is? A GSI (generic system image) is a system image with minimal configurations for Android devices. It works as a pure Android implementation without any modifications or changes to the Android Open Source Project (AOSP) code. It can be run on any Android devices running Android 8.1 or higher version due to the Project Treble support. Here we have shared a step-by-step guide to flash AOSP Android 10 on Motorola One Macro below. 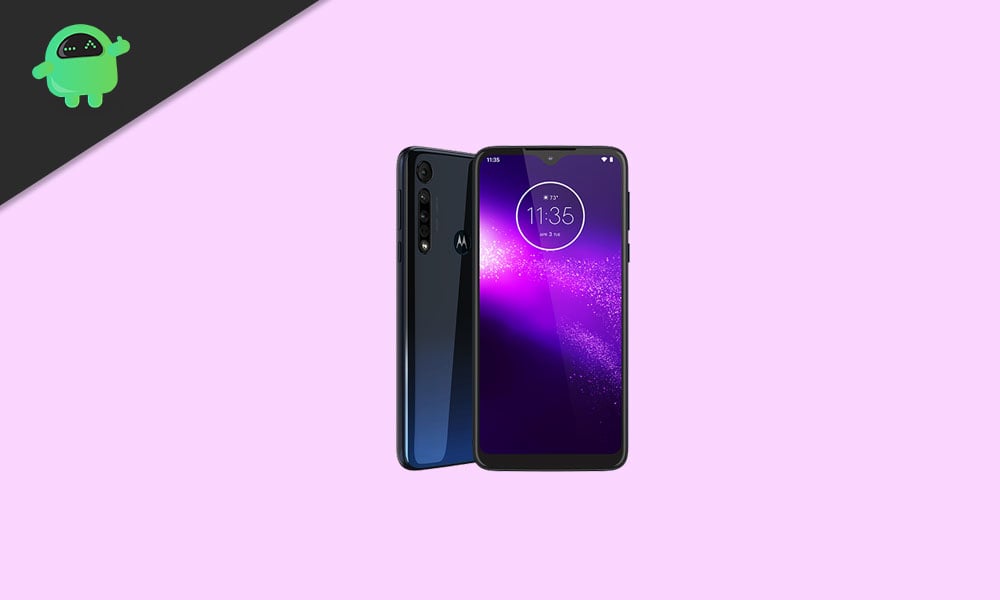 Steps to Install Android 10 ROM on Motorola One Macro

We hope that this guide is helpful to you and you have successfully installed the AOSP Android 10 Custom ROM on your Motorola One Macro handset easily. If in case anything goes wrong or if you have any queries, feel free to ask in the comments below.