HMD Global was launched the Nokia 1 in early 2018 and Nokia 1 Plus one year later. Both the phones are entry-level low-spec Android devices run on Android Go Edition. Now, both the devices are truly low-spec powered and can only run Android Go optimized software. However, Android 10 is now official and already running on so many Android devices. So, if you’re a Nokia 1 and 1 Plus user and want to taste out the latest software version, then this guide is for only you. Here we’ve shared the guide on How to Install AOSP Android 10 Update for Nokia 1 and 1 Plus [GSI Treble].

Android GSI (Generic System Image) is a system image for Android devices (Android 8.0 Oreo or above) which is considered to be a ‘Pure Android’ implementation on the AOSP source code. That means if your handset is running on Android 8.0 Oreo or higher then you can easily install the AOSP Android 10 GSI Custom ROM. Thanks to phhusson (XDA Recognized Developer) for building this GSI. Check out the full guide below with download links and the firmware installation steps. 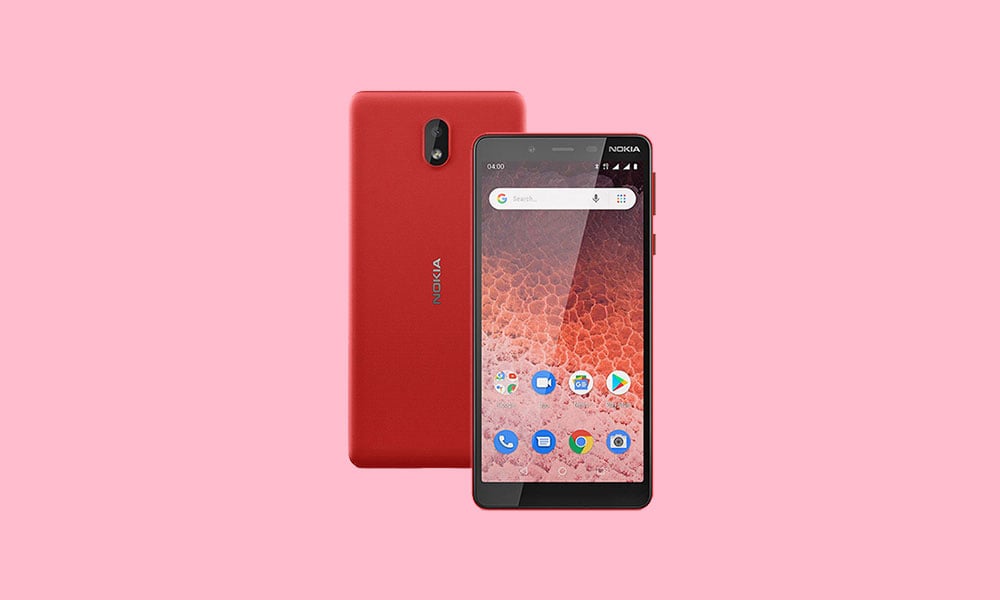 Nokia 1 and Nokia 1 Plus Specifications: Overview

The Nokia 1 Plus has a 5.45-inches IPS LCD display that runs on Android 9.0 Pie (Go). It’s powered by the Mediatek MT6739WW SoC, paired with 1GB RAM, 8GB/16GB internal storage. While the phone has an 8MP rear camera and a 5MP selfie camera. It has a 2,500mAh battery along with some other necessary connectivity and sensors.

On the other side, Nokia 1 has a 4.5-inches IPS LCD display with Android 8.1 Oreo (Go). It’s powered by Mediatek MT6737M SoC, coupled with 1GB RAM, 8GB of internal storage. It packs a 5MP rear camera and a 2MP selfie camera. The device has a 2,150mAh battery with other major sensors and connectivity options.

We hope that this guide is helpful to you and you have successfully installed the AOSP Android 10 Custom ROM on your Nokia 1 and 1 Plus handset easily. If in case anything goes wrong or if you have any queries, feel free to ask in the comments below.

Additional Notes for Nokia 1 Plus

Only “arm32_binder64-ab-vanilla” flavor is known working.

You must wipe data / factory reset under stock recovery + stock ROM before flashing this treble GSI, don’t use fastboot to erase userdata (either format userdata, -w or flash userdata are not acceptable). Otherwise you’ll only get less than 1GB free storage space to use.

If you find any problem with the latest build of Android 10 GSI, then you can report it on the official GitHub page: Click Here
Related Posts: