Thanks to one of the Recognized XDA Developers phhusson to made this possible. Now, whether your phone supports the Android 10 update officially or not, the Android 10 GSI build will help you out if your device is running on Android Oreo or later. Here you will get a full-depth installation process along with download links and pre-requirements below to easily flash the Android 10 Custom GSI on your Samsung Galaxy Xcover 4s. Now, let’s have a look at the device overview at first.

Samsung Galaxy Xcover 4s is powered by an Exynos 7885 (14 nm) chipset coupled with 3GB of RAM and 32GB of internal storage. It also supports an external memory card. The device came out of the box with Android 9.0 Pie and backed by a 2800 mAh battery (Non-removable).

We hope that this guide is helpful to you and you have successfully installed the AOSP Android 10 Custom ROM on your Samsung Galaxy Xcover 4s handset easily. If in case anything goes wrong or if you have any queries, feel free to ask in the comments below. How to Install Lineage OS 13 On Philips I928

Advertisements Good News for all Philips I928 Customer. Now you can install the Lineage OS 13 on Philips I928…
Read More 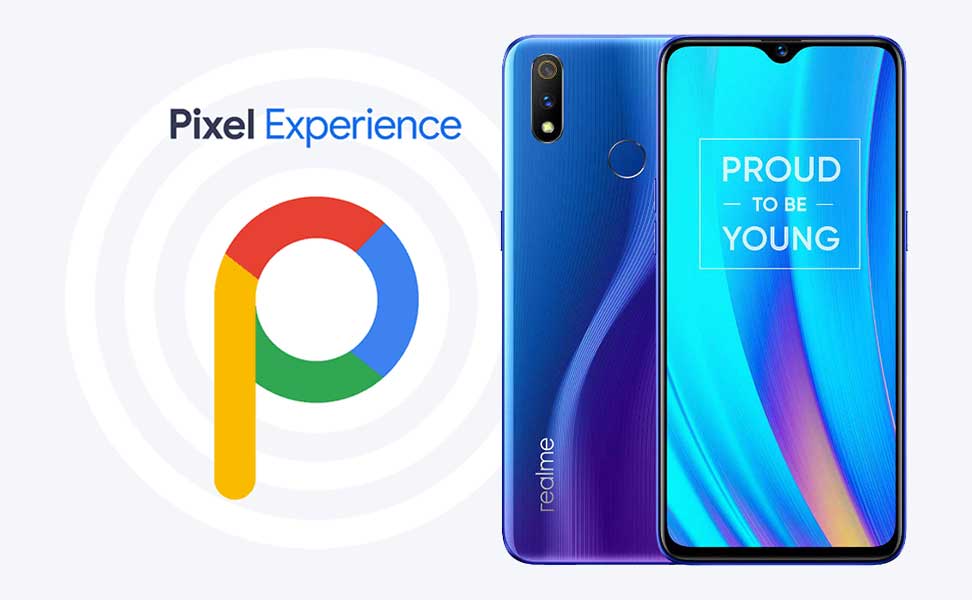 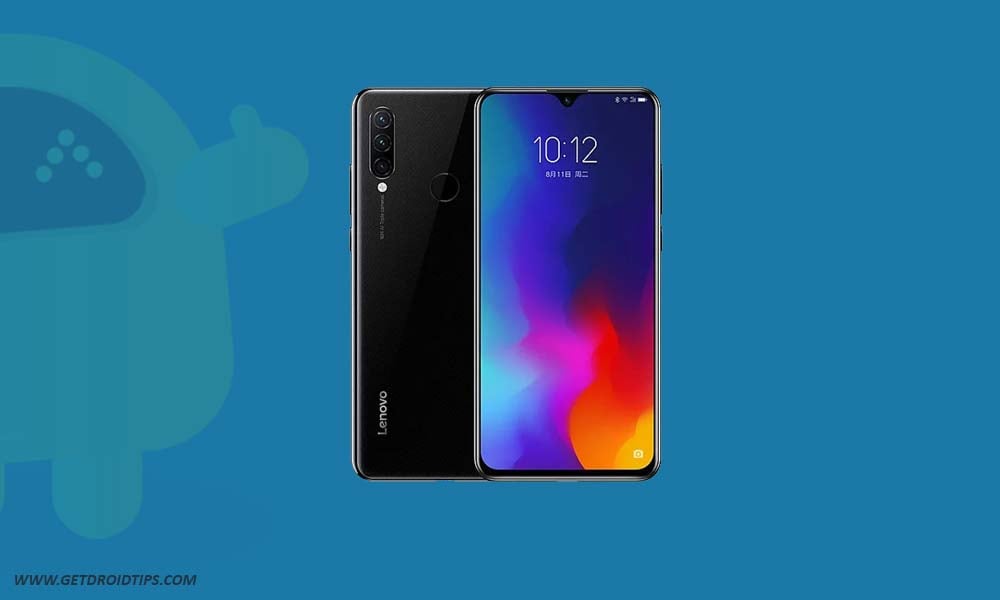 Advertisements In this tutorial, we will show you how to install the AOSP Android 11 on Lenovo K10…
Read More