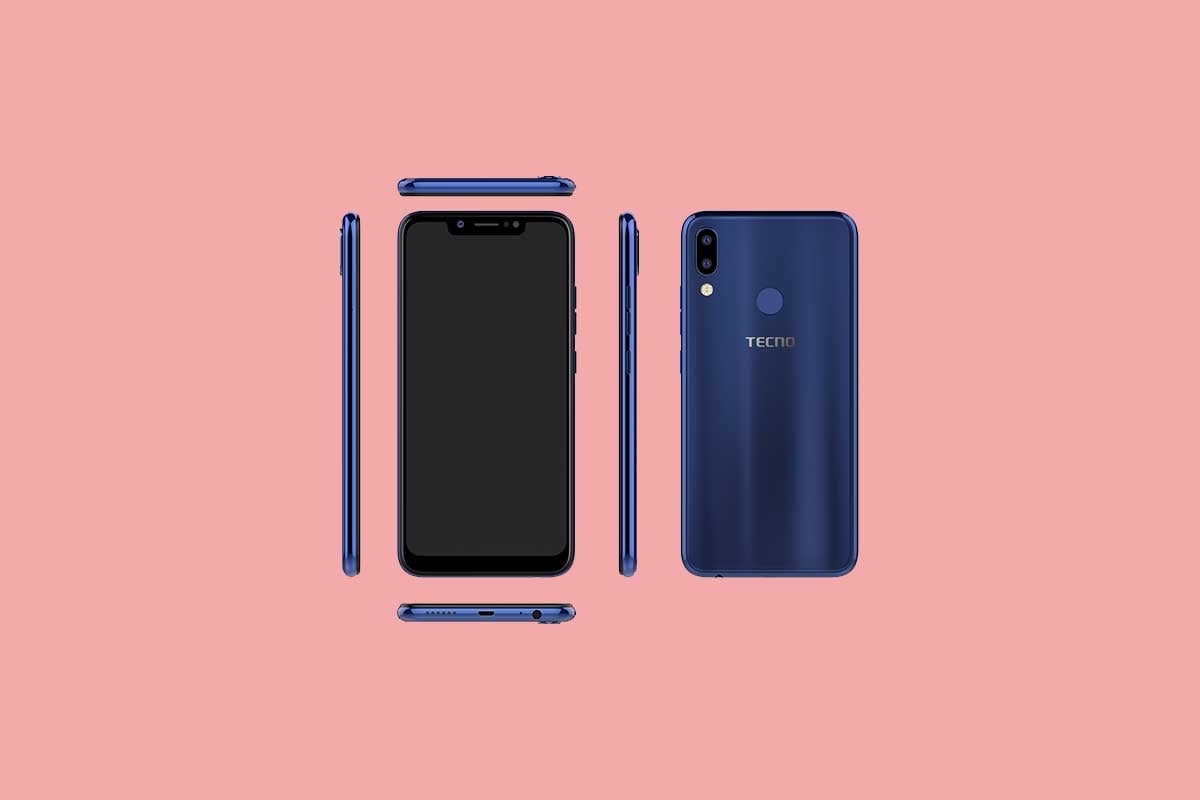 Tecno Camon iAir2 Plus was announced in September 2018 which sports a 6.2-inch IPS LCD display with a screen resolution of 720 x 1520 pixels.

Tecno Camon iAir2 Plus is powered by an ARM Cortex-A53, 2000 MHz, Cores: 4 with MediaTek Helio A22 (MT6761) chipset coupled with 2GB of RAM and 32GB of internal storage. It also supports an external memory card. The device came out of the box with Android 8.1 Oreo under HiOS 4.1 and backed by a 3750 mAh battery (Non-removable).

As far as the camera concerned, the device has a dual-camera setup with 13MP + 2MP primary sensors and a selfie camera with an 8MP lens. Other connectivity option includes 4G-VoLTE, GPS, Glonass, Bluetooth, Mobile Hotspot, accelerometer, light sensor, proximity sensor, and compass. etc. The Tecno Camon iAir2 Plus comes with a face unlock feature.

Steps to Install AOSP Android 10 on Tecno Camon iAir2 Plus

Instructions to Install: AOSP Android 10 for Tecno Camon iAir2 Plus

We hope that this guide is helpful to you and you have successfully installed the AOSP Android 10 Custom ROM on your Tecno Camon iAir2 Plus handset easily. If in case anything goes wrong or if you have any queries, feel free to ask in the comments below.