So, you’re here and right now reading this article that means you’re a primary user of the Ulefone S1 Pro device and looking for an Android 10 Custom ROM to install. The said device was launched in 2018 and runs on Android 8.1 Oreo out-of-the-box. As we all know that Google has released the official Android 10 version a couple of months ago and then announced the AOSP 10 Source Code as well. So, now you can download and install AOSP Android 10 for Ulefone S1 Pro by following this guide.

Now, you may ask why to install Custom Firmware? Ulefone brand is known for its affordable budget category smartphones, rugged devices, bigger smartphone batteries, and more. But when it comes to the faster and frequent software updates or Android updates, we can’t assure that for Ulefone. Therefore, as a Ulefone S1 Pro device user, if you’re looking for the official stable Android 10 update, probably you may not receive it anytime soon. So, it’s better to install AOSP Android 10 and get a taste of it. 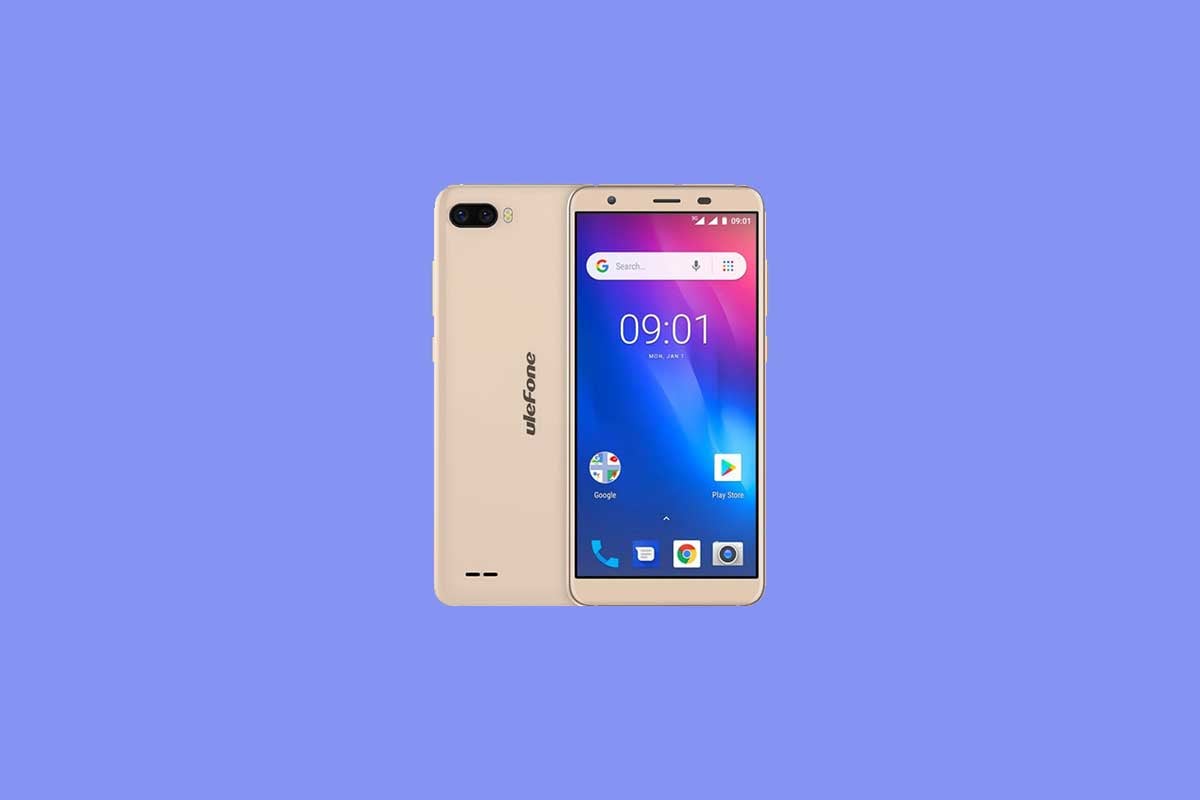 Ulefone S1 Pro was announced in November 2018 which sports a 5.5-inch IPS LCD display with a screen resolution of 480 x 960 pixels.

The device is powered by an ARM Cortex-A53, 1300 MHz, Cores: 4 with MediaTek MT6739 chipset coupled with 1GB of RAM and 16GB of internal storage. It also supports an external memory card. The device came out of the box with Android 8.1 Oreo and backed by a 3000 mAh battery (Non-removable).

As far as the camera concerned, the device has a dual-camera setup with 8MP + 5MP primary sensors and a selfie camera with a 2MP lens. Other connectivity option includes 4G, GPS, Bluetooth, Mobile Hotspot, accelerometer, proximity sensor etc. The Ulefone S1 Pro come with a face unlock feature.

We hope that this guide is helpful to you and you have successfully installed the AOSP Android 10 Custom ROM on your Ulefone S1 Pro handset easily. If in case anything goes wrong or if you have any queries, feel free to ask in the comments below.