Thanks to one of the Recognized XDA Developers phhusson to made this possible. Now, whether your phone supports the Android 10 update officially or not, the Android 10 GSI build will help you out if your device is running on Android Oreo or later. Here you will get a full-depth installation process along with download links and pre-requirements below to easily flash the Android 10 Custom GSI on your UMIDIGI Power. Now, let’s have a look at the device overview at first. 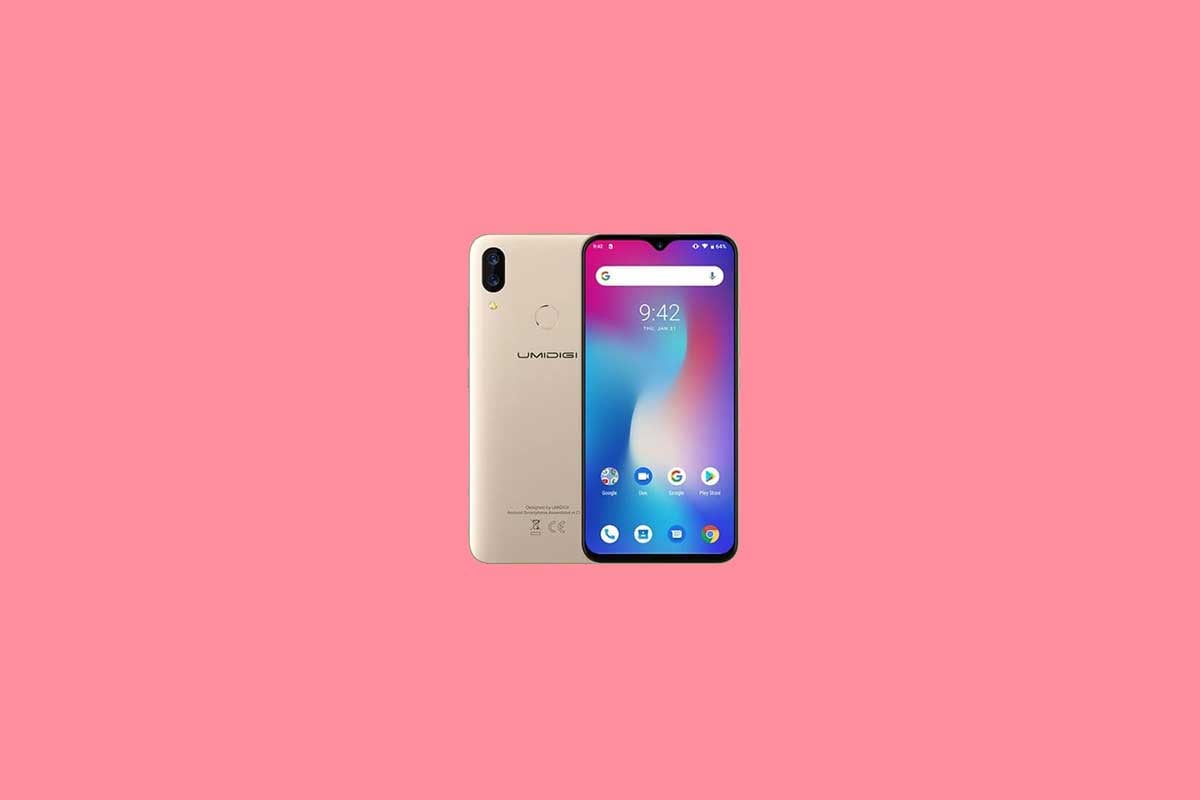 UMiDIGI Power was announced in Apr-2019 which sports a 6.3-inch IPS display with a screen resolution of 2340 x 1080 pixels with 409 PPI pixel density. The device is protected by 2.5D curved glass screen

UMiDIGI Power is powered by a 4x 2.3 GHz ARM Cortex-A53, 4x 1.8 GHz ARM Cortex-A53, Cores 8 with MediaTek Helio P35 MT6765 chipset coupled with 4GB of RAM and 64GB of internal storage. It also supports an external memory card. The device came out of the box with Android 9.0 Pie and backed by a 5150 battery (non-removable).

As far as the camera concerned, the device has a Dual Lens setup with 16 + 5MP primary sensors and a selfie camera with a 15.93MP lens. Other connectivity option includes 4g-VoLTE, GPS, Bluetooth, Mobile Hotspot, Accelerometer, Gyro, Proximity, Compass, Light, etc. It comes with a rear fingerprint & face unlock feature.

We hope that this guide is helpful to you and you have successfully installed the AOSP Android 10 Custom ROM on your UMIDIGI Power handset easily. If in case anything goes wrong or if you have any queries, feel free to ask in the comments below.