Wileyfox Swift (codename: crackling) launched in October 2015. The phone came out of the box with Android 6.0 Marshmallow. Here in this guide, we will share the AOSP Android 10 Custom GSI build for Wileyfox Swift (crackling). Thanks to the XDA Recognized Developer phhusson for making this possible.

Now, you may ask what is GSI? A GSI (generic system image) is a system image with minimal configurations for Android devices. It works as a pure Android implementation without any modifications or changes to the Android Open Source Project (AOSP) code. It can be run on any Android devices running Android 8.1 or higher version due to the Project Treble support. Here we have shared a step-by-step guide to flash AOSP Android 10 on Wileyfox Swift below. 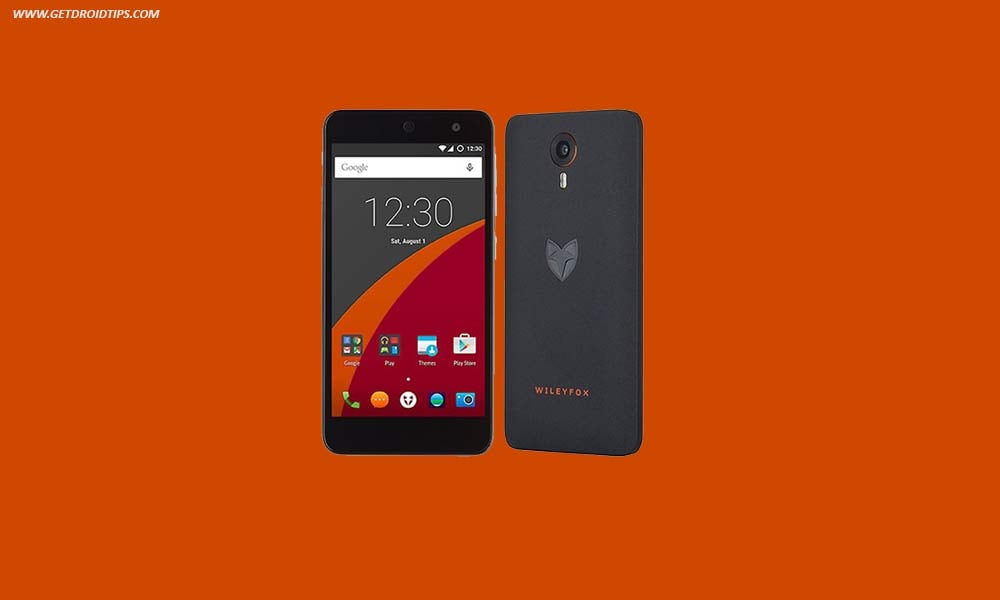 Wileyfox Swift (codenamed: crackling) was launched in October 2015. Let’s get to know some of the specifications for the device. Wileyfox Swift comes with a 5-inch touchscreen display with a resolution of 720 x 1280 pixels. The device is powered by an octa-core processor and is coupled with 2 GB of RAM. Wileyfox Swift weights only 155 grams despite its large screen size. The device got a full day battery life with a 2500 mAh battery. Talking about the camera department, it has a 13-megapixel primary camera on the rear and a 5-megapixel front shooter for selfies.

We hope that this guide is helpful to you and you have successfully installed the AOSP Android 10 Custom ROM on your Wileyfox Swift (crackling) handset easily. If in case anything goes wrong or if you have any queries, feel free to ask in the comments below.