Another day, another update has made its way to a new phone. Reportedly, the Chinese smartphone manufacturer, Xiaomi has now started pushing the Android 10 stable update for the Xiaomi Mi Mix 2S. The update is currently live for the users in Russia but other regions are expected to join soon. The update brings in the MIUI 11 based features along with all the Android 10 core features as well.

Now coming back to the update, it arrives with version v11.0.1.0.QDGRUXM and as already mentioned is currently live for the users in Russia but, other regions are expected to join soon. The update not only brings the MIUI 11 based on Android 10 but also bumps the security patch level to March 2020 and also brings in additional features like app lock, etc. Below is the official changelog of the update received on the Xiaomi Mi Mix 2S: 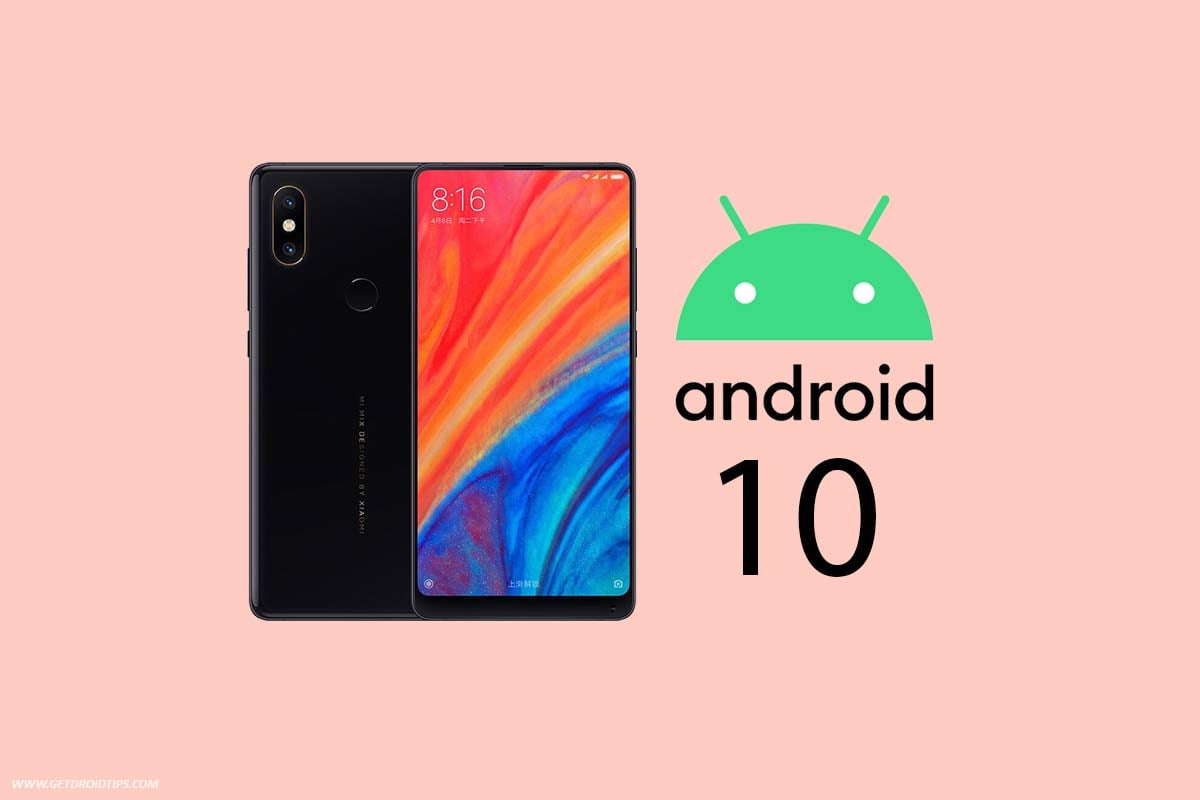 Note that the update for the Xiaomi Mi Mix 2S brings improved user experience, including system-wide dark mode, some new icons, etc. Keep in mind that the update is being pushed via OTA in batches and will take some time in hitting all the units. However, users can head over to Settings>>About Phone>>System Update>>Check for updates for manual checking. But, for those who wish to install the update right away, can head over to the below section, as we have the update package file available for users who wish to manually upgrade their Mi Mix 2S: