Android 11 for Blackview A20 | How To Install GSI ROM

On this page, you will find the latest unofficial version of Android 11 for the Blackview A20 device. Full credits to the XDA Recognized Developer phhusson for making this possible. The update is still in the beta stage and you may counter bugs or unusable. You have to try it at your own risk. If something is broken, you can always flash back the stock ROM image on your Blackview A20.

Blackview A20 was launched in the year 2018 with Android 8.0 Oreo. The device is powered by MediaTek MT6580M under 8 GB storage with a 1GB RAM variant. 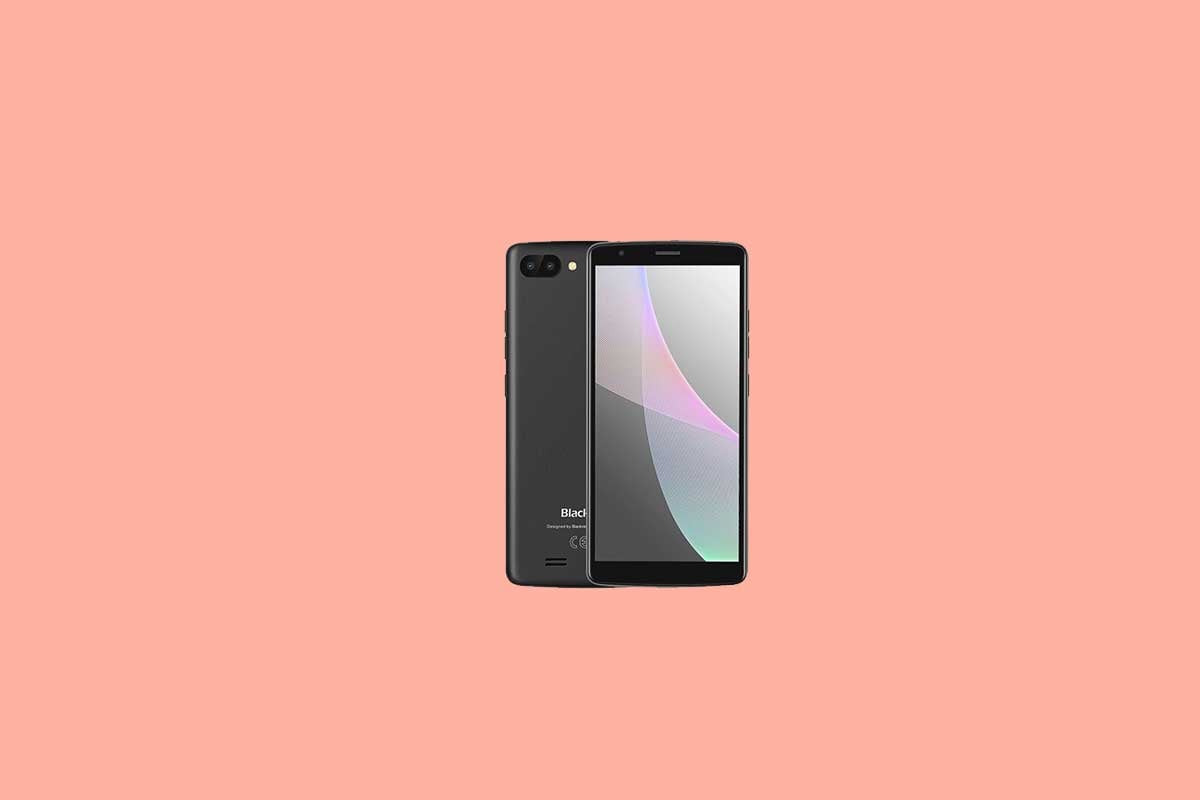 Steps to Install Android 11  R on Blackview A20

First, you have to unlock the bootloader on your Blackview A20 in order to flash any Custom ROM. But going to the process. let’s take a look at the requirements and download links first.

We hope that this guide is helpful to you and you have successfully installed the AOSP Android 11 Custom ROM on your Blackview A20 handset easily. If in case anything goes wrong or if you have any queries, feel free to ask in the comments below.

How to Turn off Clipboard Suggestions in Gboard? 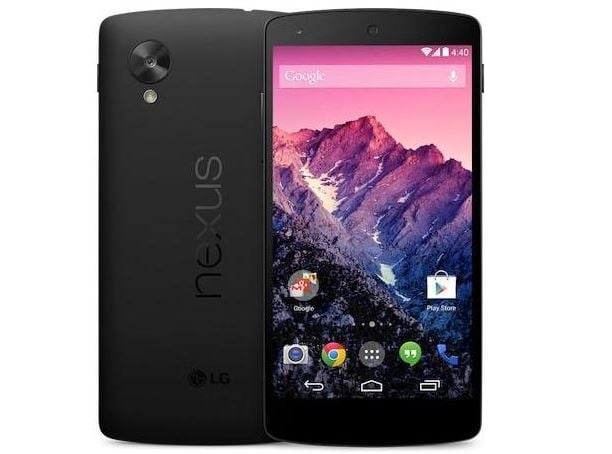 Download and Install Lineage OS 17.1 for Google Nexus 5 based on Android 10 Q 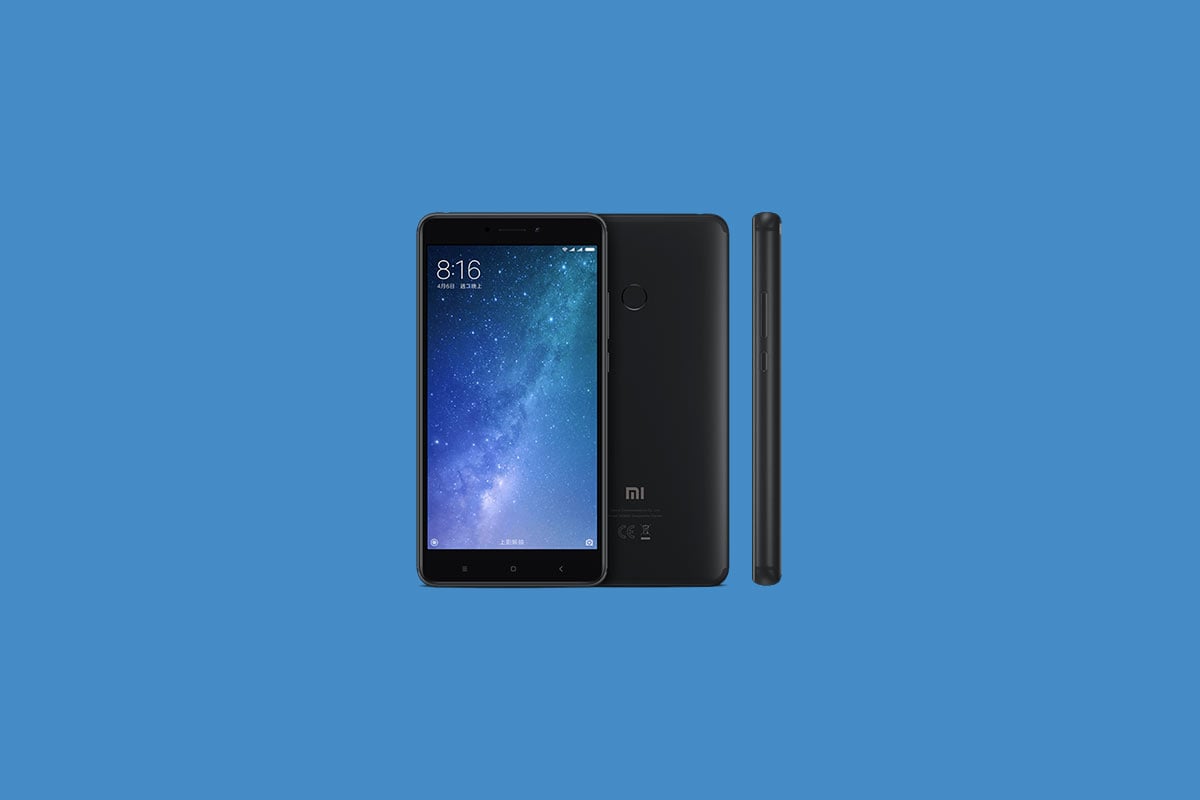 Advertisements Xiaomi Mi Max 2 (codename: oxygen) was launched in May 2017. The phone came out of the…
Read More 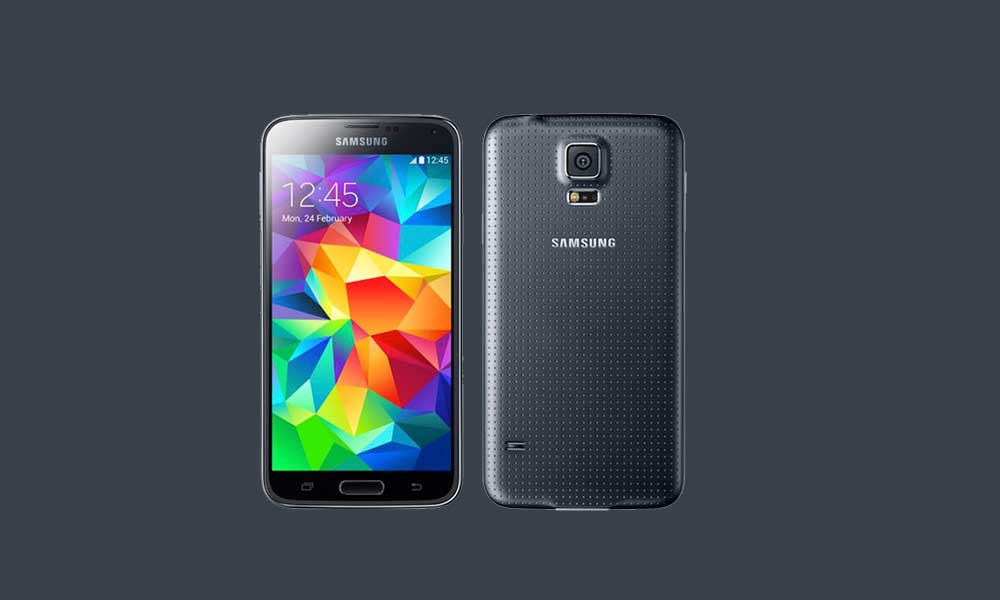 Advertisements Samsung Galaxy S5 (codenamed klte) was launched in the year 2014. The device came out of the…
Read More