On this page, you will find the latest unofficial version of Android 11 for the Ulefone Armor 8 and Armor 8 5G device. Full credits to the XDA Recognized Developer phhusson for making this possible. The update is still in the beta stage and you may counter bugs or unusable. You have to try it at your own risk. If something is broken, you can always flash back the stock ROM image on your Ulefone Armor 8 / 8 5G.

As we know, Ulefone Armor 8 / 8 5G will not receive any official update very soon but now you can try the GSI based Android 11 build. A GSI (generic system image) is a system image with minimal configurations for Android devices. It works as a pure Android implementation without any modifications or changes to the Android Open Source Project (AOSP) code. 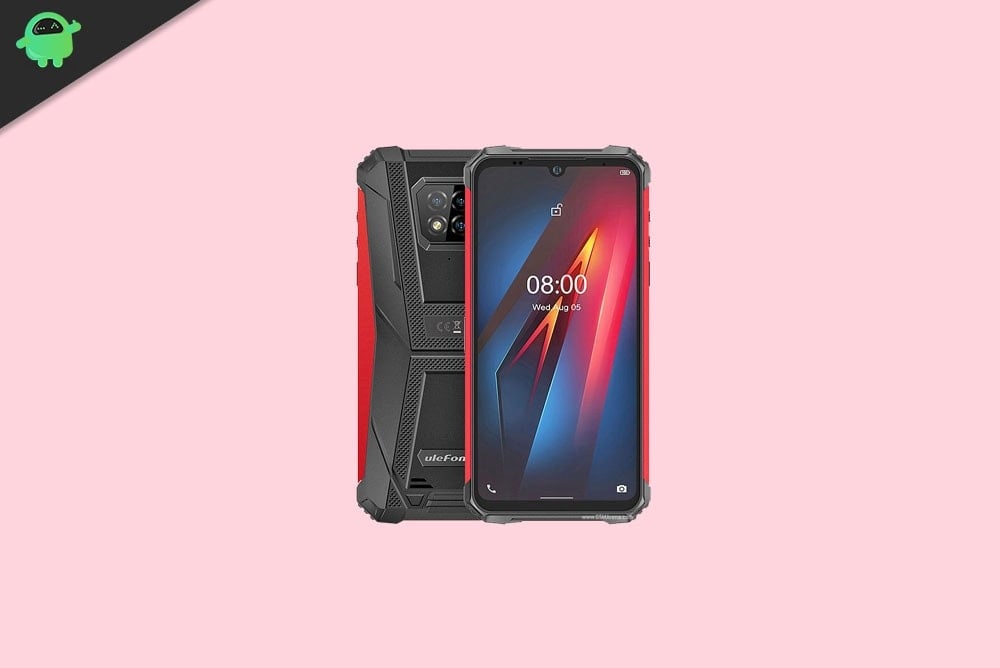 First, you have to unlock the bootloader on your Ulefone Armor 8 / 8 5G in order to flash any Custom ROM. But going to the process. let’s take a look at the requirements and download links first.

We hope that this guide is helpful to you and you have successfully installed the AOSP Android 11 Custom ROM on your Ulefone Armor 8 / 8 5G handset easily. If in case anything goes wrong or if you have any queries, feel free to ask in the comments below. 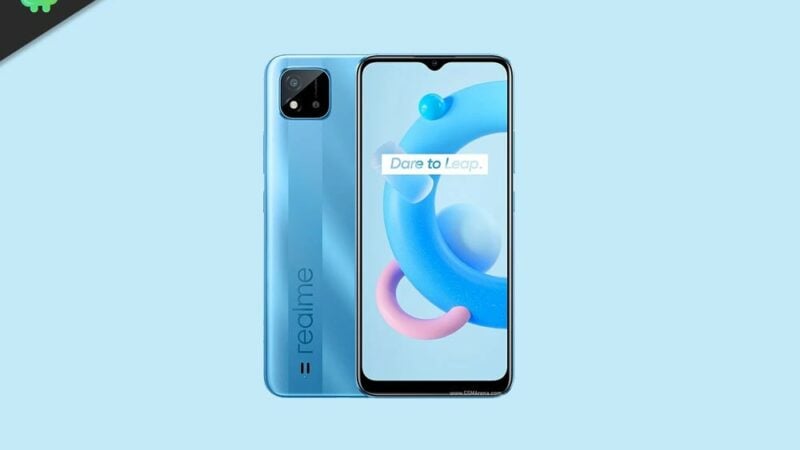 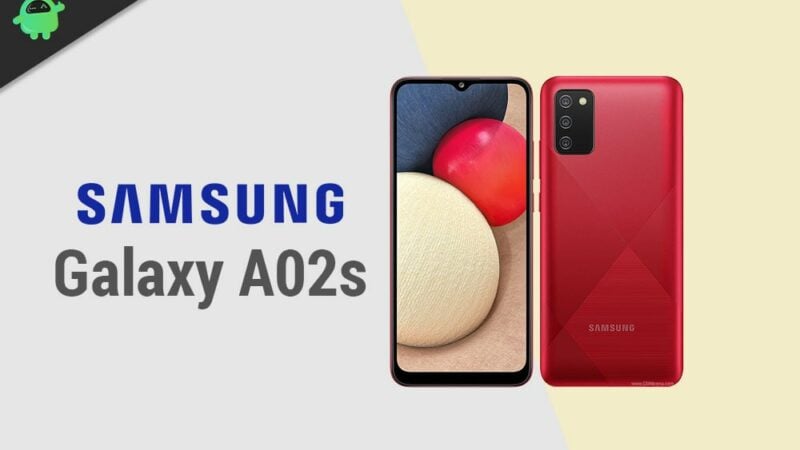