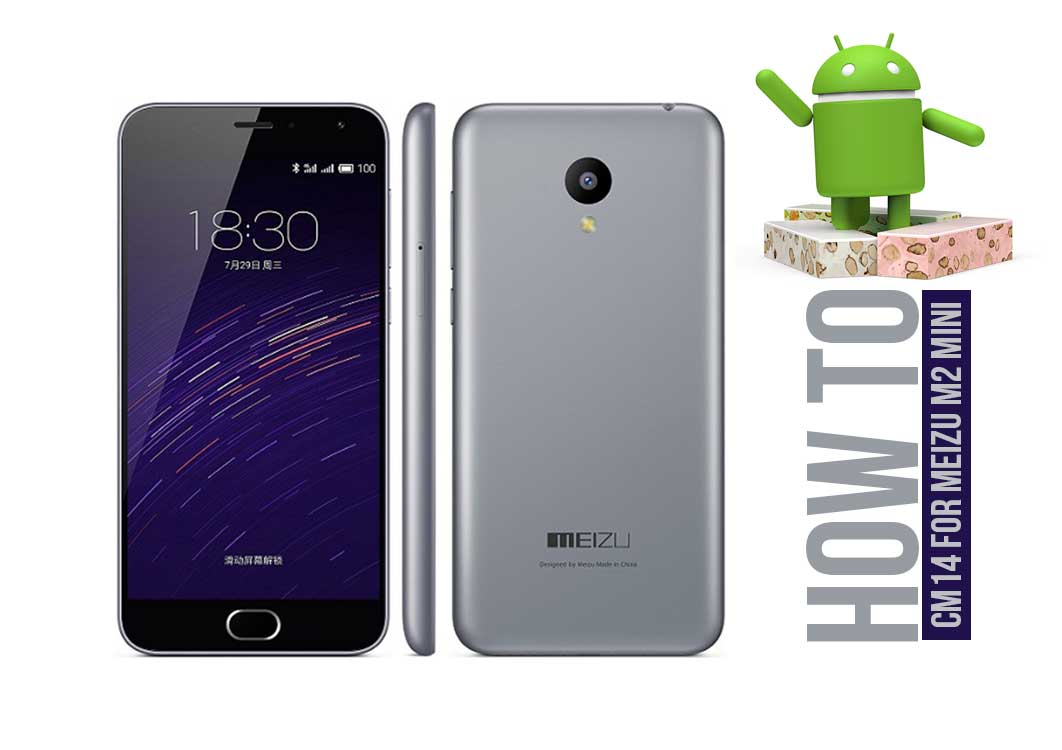 Steps for How to Install Android 7.0 Nougat CM14 For Meizu M2 Mini