AOSP stands for Android Open Source Project which is source tree which released by Google to the developer to work on Android OS. Thanks to developer for bringing the AOSP Android 7.1.1 Nougat ROM for Highscreen Thunder. 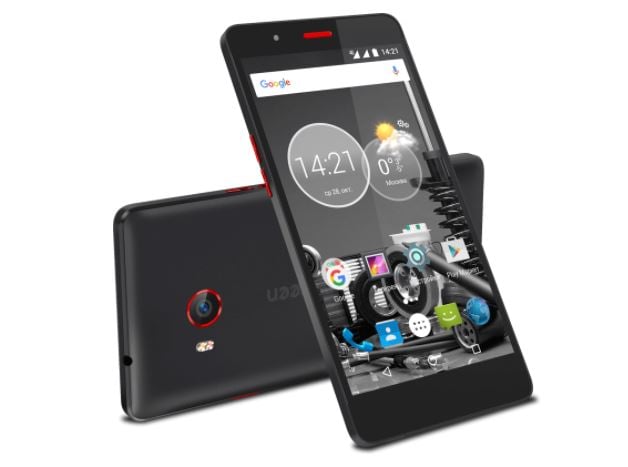 This ROM is still under development and has some bugs which need to be squashed. You can give a try and enjoy the AOSP Android 7.1.1 Nougat on Highscreen Thunder.

That’s it! I hope you have installed the AOSP Android 7.1.1 Nougat on Highscreen Thunder. Leave a comment or feedback down below. Thank you!.