Finally Google started to roll the final update for Google Nexus 6P running beta build. As google already released the same 7.1.2 final version of nougat for Nexus 6P running Non testers build. Now if you are running Beta build of Android 7.1.2 Nougat on Nexus 6P, then you can update to final 7.1.2 build on Nexus 6P. 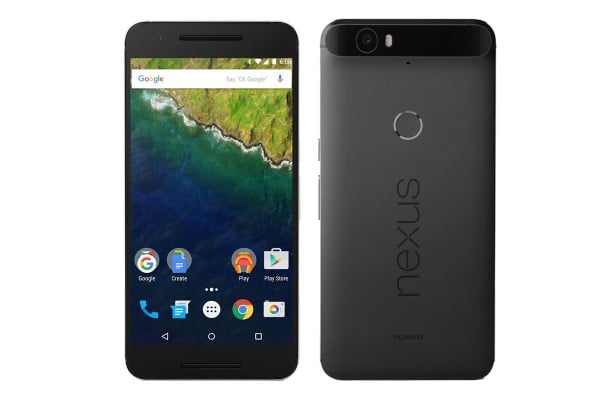 The final 7.1.2 build OTA weighs only 23mb which is slightly different version compared to earlier 7.1.2 build. The new update comes with build version N2G47H which is the same version released for non testers.

As far as we know, update has started to roll out via OTA for beta testers with the latest N2G47H build. The update is in phase wise manner. Anytime you will receive the update on your Nexus 6P running Android 7.1.2 Nougat Beta on your phone. You can check for the OTA update manually by going into Settings –> About Phone –> system updates to see if you have any updates. In case if you have no updates and you can’t wait for the official OTA, then you can always manually sideload the ota to enjoy the updated version of Android 7.1.2 Nougat final version on your nexus 6P.