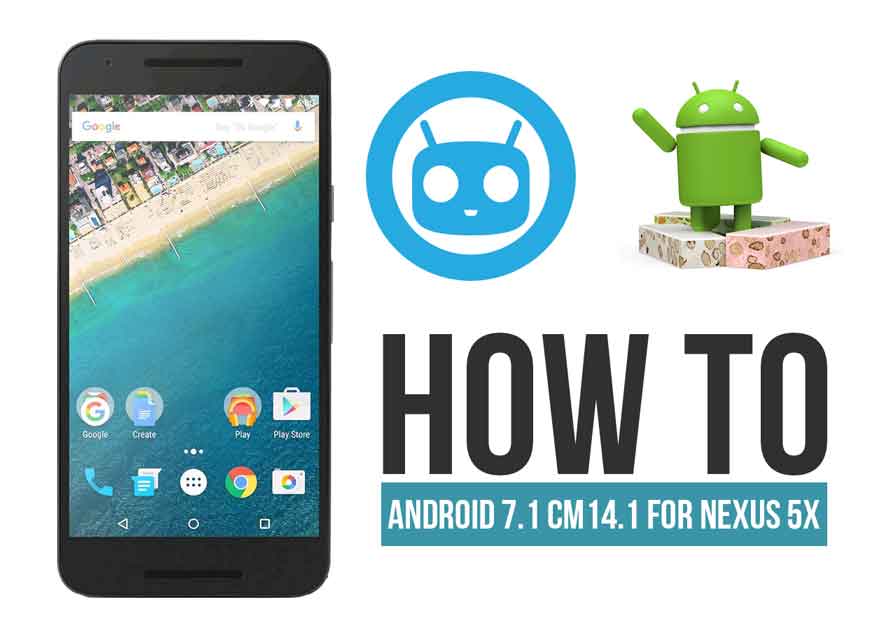 How To Install Unofficial CM13 For Honor 8 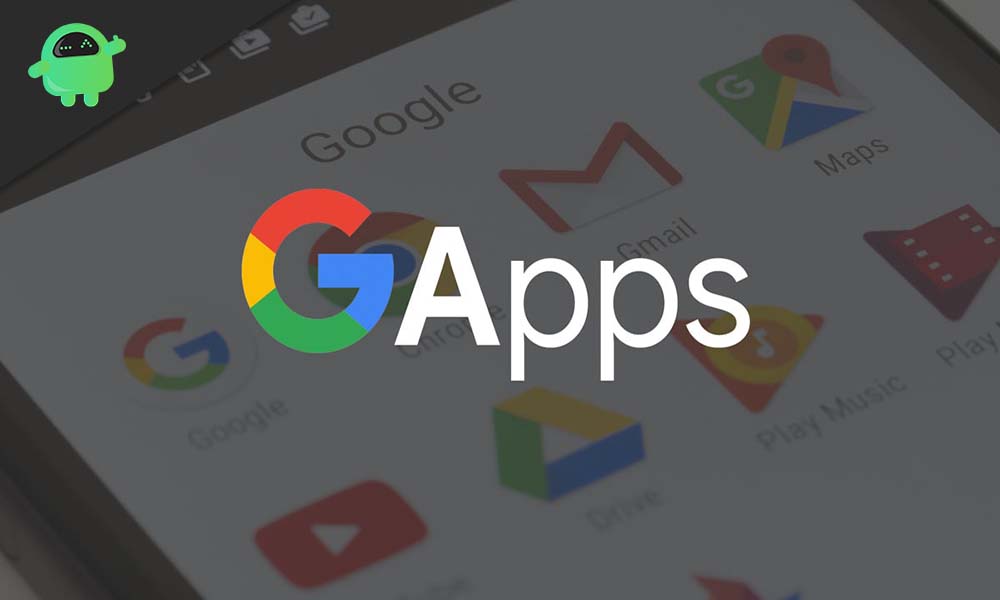 Advertisements 2020 is the year for Android 11, and even though Google has not officially announced the stable…
Read More 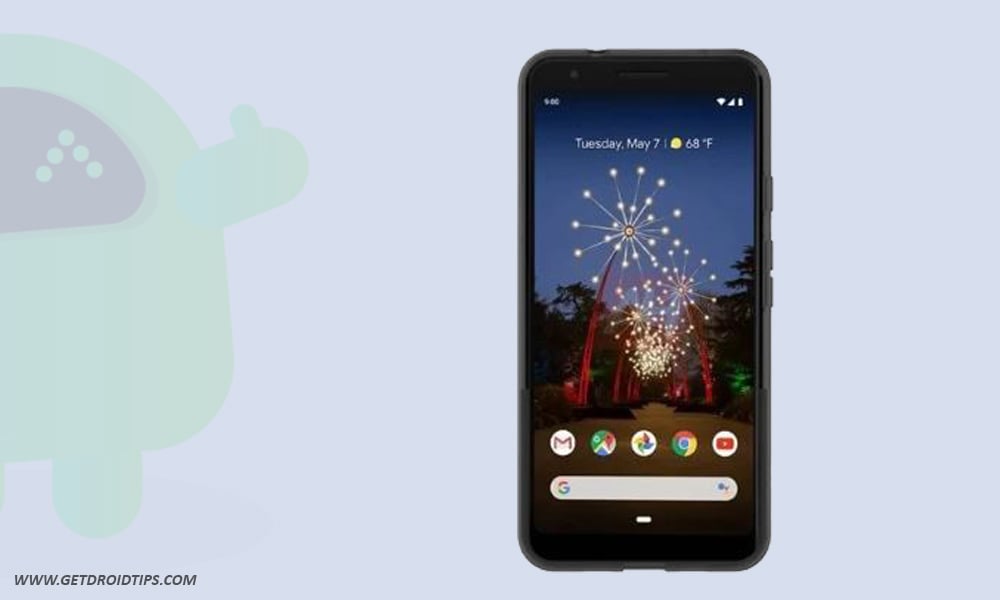 Advertisements Here in this guide, we will share the AOSP Android 10 for Google Pixel 3a XL. Android…
Read More 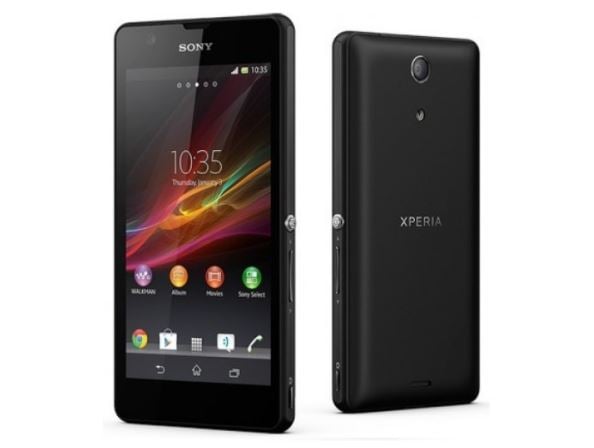 Advertisements Sony Xperia ZR (codename: dogo) launched in May 2013. The phone came out of the box with…
Read More