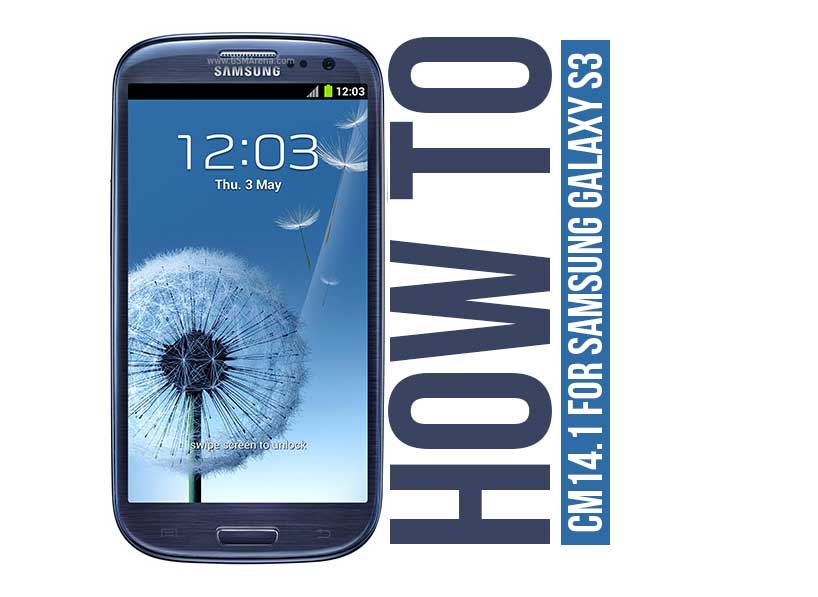 What is CyanogenMod 14.1 ?
CyanogenMod 14.1 aka CM14.1 is based on Android 7.1 Nougat. CyanogenMod is one of the best featured Android Custom ROM Available for most of the Android Smartphone. CM14.1 is built by the community of developer. it is a free and open source software based on the official releases of Android by Google, with added original and third-party code. It is based on a rolling-release development model. CM14.1 has a lot of features such as Cyanogenmod Launcher, Themes, Notifications, Lock screen, Buttons, System Profiles, Status Bar, Privacy, etc. Below are the list of devices getting Cyanogenmod 14 Android Nougat aka CM14.1.
What is in Android 7.1 Nougat and its feature ?