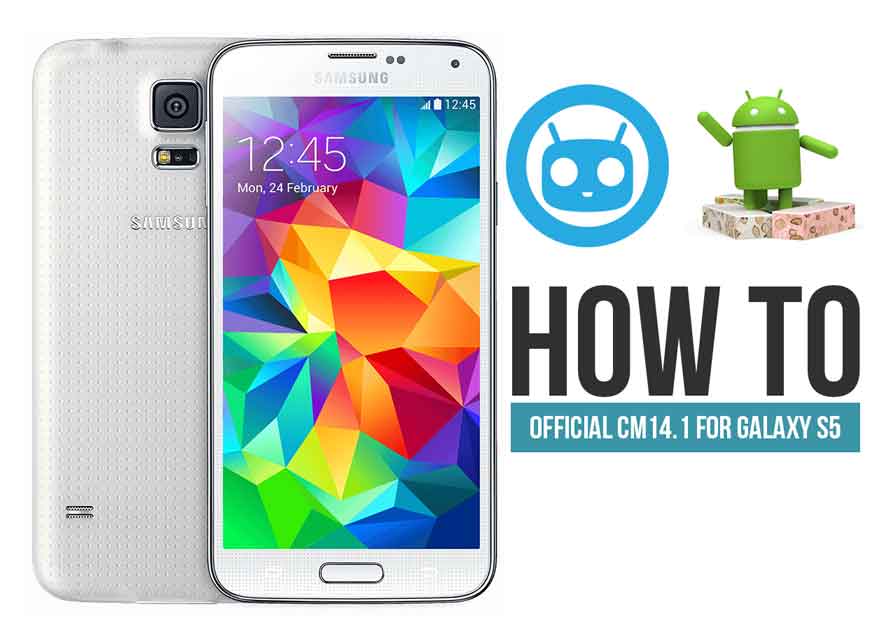 Steps for How to Install Android 7.1 Nougat Official CM14.1 For Samsung Galaxy S5 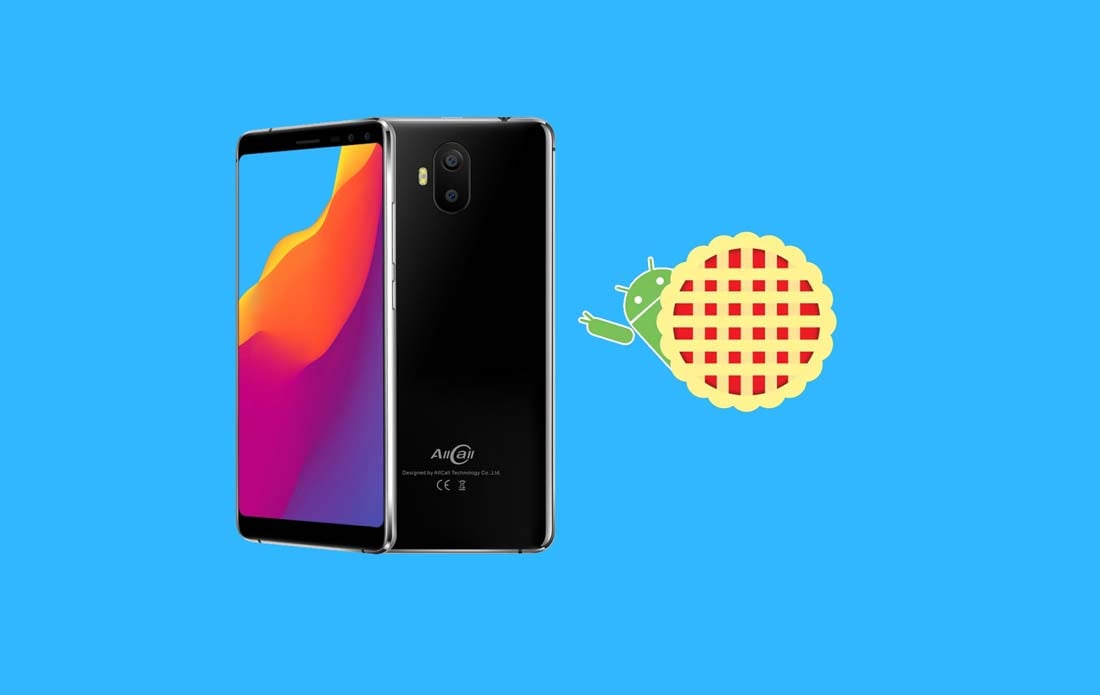 Advertisements Today we will guide you to install AOSP Android 9.0 Pie on AllCall S1 which is based…
Read More 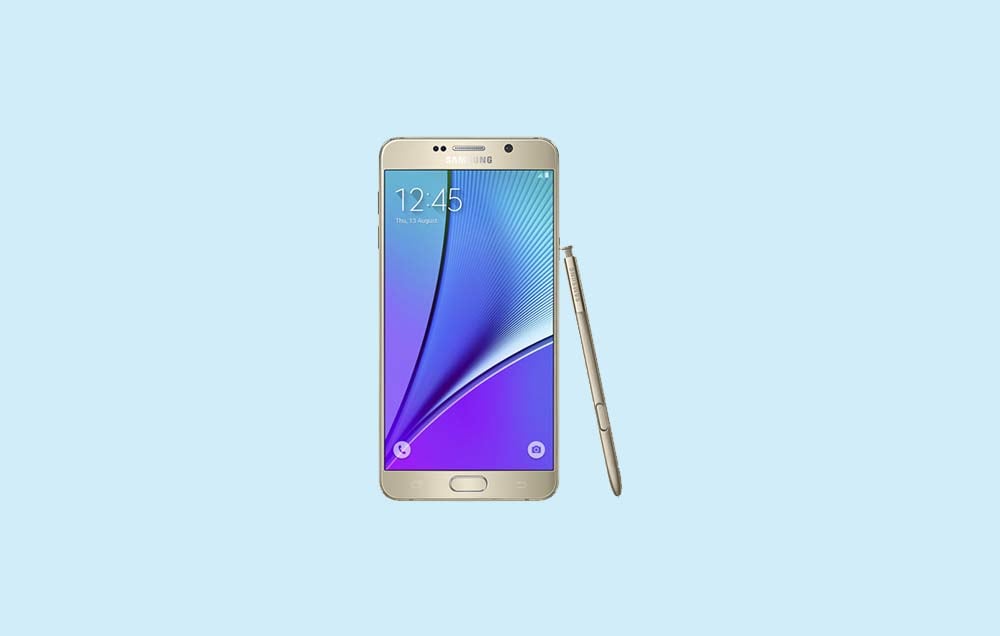 Advertisements Samsung Galaxy Note 5 was launched in August 2015. Here we will guide on how to download…
Read More 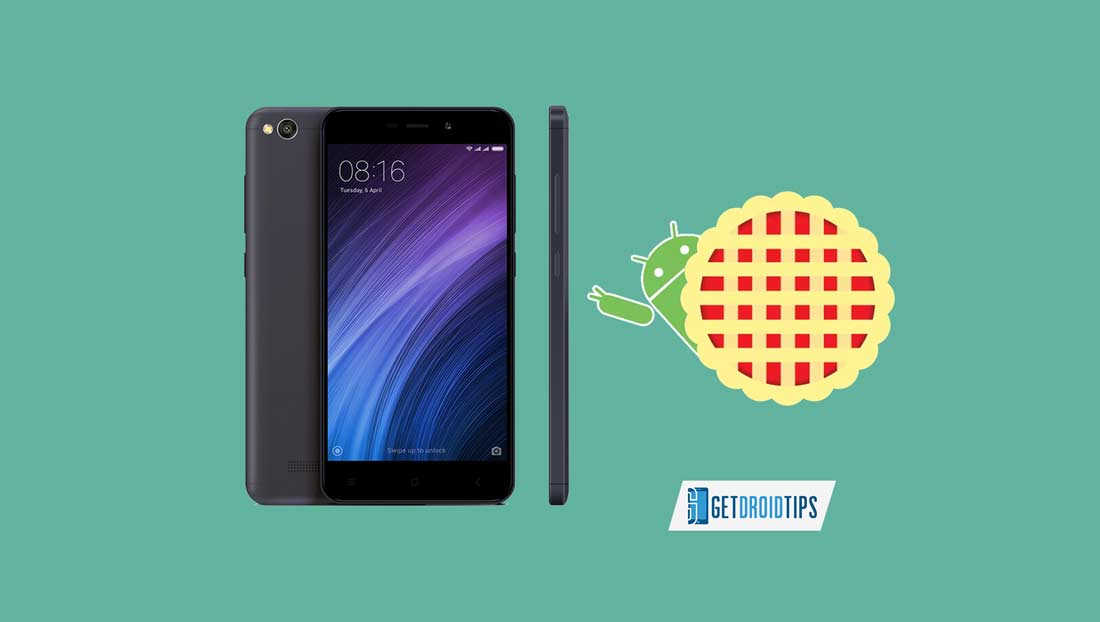