Today I will share the link to download the Android 8.0 Oreo for Nexus 6P (angler). This ROM is an unofficial version of Android 8.0 Oreo built from the scratch by XDA Senior member Agent_fabulous . Full Credits to him for making a build of AOSP Android Oreo for Google Nexus 6P. This ROM is very stable just like Stock Firmware. 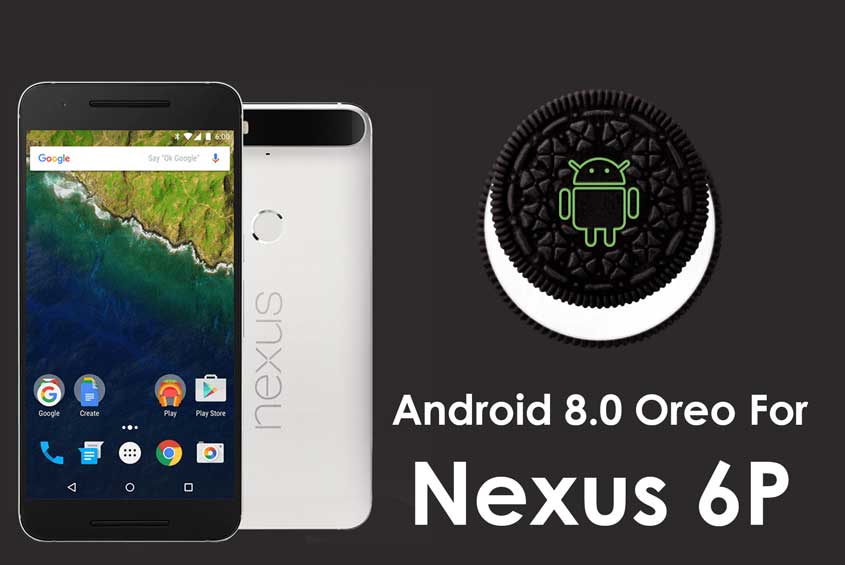 Download now and enjoy the latest build of Android 8.0 Oreo on Google Nexus 6P. To install this ROM on Google Nexus 6P, First of all, you need to Unlock Bootloader on your device, and then Install TWRP Recovery. If you already have TWRP, then you can simply follow the below guide to Install TWRP Recovery. We also shared officially Supported device list of Android Oreo and also Supported device list of LineageOS 15.0.

Here Is The Full Guide On How To Install Android 8.0 Oreo On Nexus 6P: