List of Best Custom ROM for HTC U Ultra [Updated]

Download and Install AOSP Android 13 on HTC U Ultra 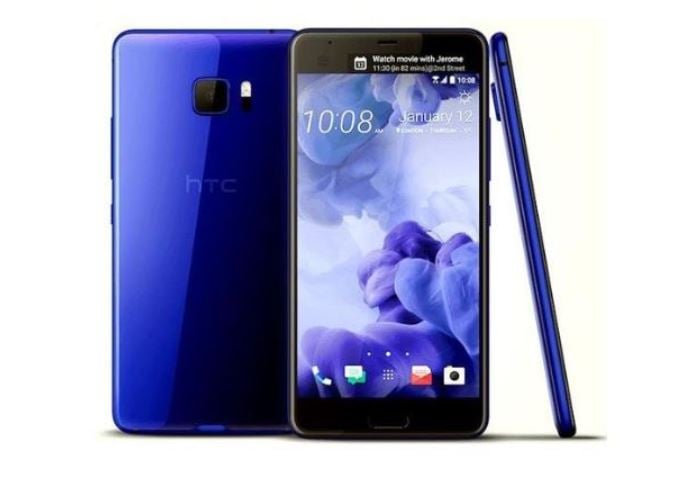 Steps to Install Android 8.1 Oreo on HTC U Ultra: