Huawei Nova 2i  is a dual SIM smartphone launched in October 2017. The phone comes with a 5.50-inch touchscreen display with a resolution of 1080 pixels by 2160 pixels. It runs on 1.7GHz octa-core HiSilicon Kirin 659 processor and 4 GB of RAM. It comes with Android 7.0 Nougat out-of-the-box. Huawei Nova 2i packs a 64 GB of expandable internal storage. The device brings a 16-megapixel primary camera for the rear and 13-megapixel front face camera. 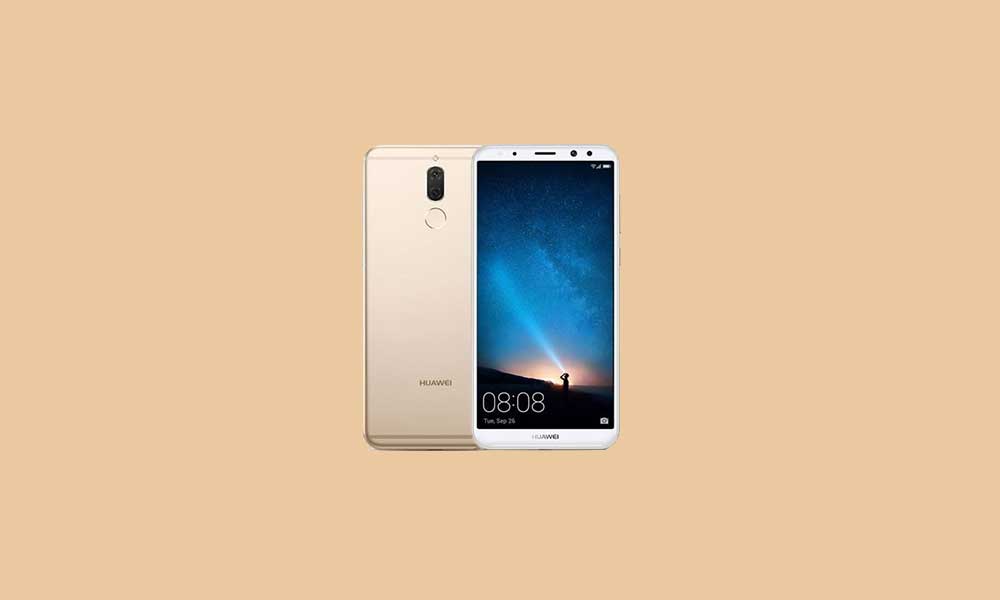 Steps to Install Android 8.1 Oreo on Huawei Nova 2i: