Google Nexus 9 (flounder) launched in October 2014. The phone came out of the box with Android 5.0 Lollipop and later upgrade to Android 7.1.1 Nougat. Are you looking to install the stable version of Android 8.1 Oreo on Nexus 9 (flounder)? then you are at the right place. Today we will guide you on how to install Android 8.1 Oreo on Nexus 9 smartphone.

Talking about the specifications, Nexus 9 features a 8.9-inches display with a screen resolution of 1536 x 2048 pixels. It is powered by Nvidia Tegra K1 processor coupled with 2GB of RAM. The phone packs 16/32GB internal memory. The camera on the Nexus 9 comes with 8MP and 1.6MP front shooting camera. It is backed by a Non-removable Li-Po 6700 mAh battery 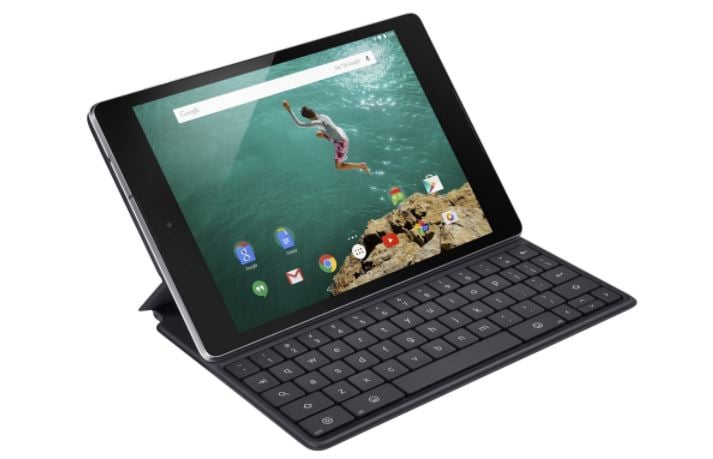 If you are here for the first time to install Android 8.1 Oreo on Nexus 9, then let us make things more clear. It’s been few months, the developers are struggling to bring stable build of Android 8.1 Oreo to many supported devices. Earlier we had shared some of the custom ROM known as Lineage OS 15.1, Pixel Experience ROM, AOSiP,  OmniROM, Resurrection Remix Oreo etc based on Android 8.1 Oreo. You can simply check out the link to see if you have your device in it.

Follow our below guide to install the Android 8.1 Oreo on Nexus 9. Simply download the below given ROM and Gapps file to experience the PURE Android Oreo Stock build on Nexus 9 smartphone. To install any Custom firmware on Nexus 9, you should have TWRP Recovery or any custom recovery.